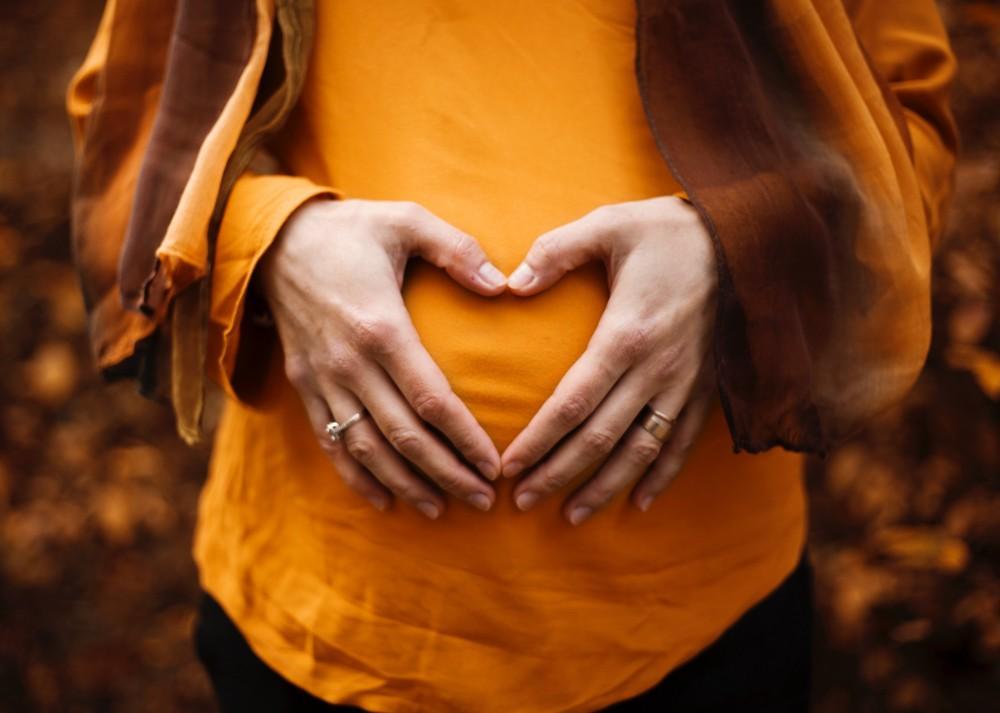 An autoimmune disorder like Hashimoto’s is a response to some environmental trigger in a genetically susceptible individual in the presence of increased intestinal permeability. How can your gut simply become porous and let things pass through when it previously blocked those same (now harmful) entities?

Our intestinal tissue can become "leaky" when the myriad of factors that maintain structural integrity break down. This could be due to poor diet and lifestyle choices or it could also be due to an environmental exposure like the pesticide RoundUp or to genetically-modified crops (GMO).

Some of the biggest culprits to start this chain of reactions are GMO crops (i.e., wheat, corn, soy) and dairy products.  Since 1996 Roundup ready GMO crops were introduced into agriculture and have been grown at exponential rates since. It has been known for decades both GMO crops and Roundup are carcinogenic since they kill all cell function in both plants, animals, and humans.  These crops are primarily used for animal feed, to make beer, most processed ready-made food, bread, and other wheat, corn, and soy products.

The molecular structure of many GMO crops (especially wheat) and casein (in dairy products) "looks" very similar to the thyroid gland’s protein structure.  In an attempt to prevent you from harm, the immune system neutralizes the threat from these unsafe proteins since they should not be in our bloodstream. In the process of creating antibodies against these unsafe foods and attacking them, the immune system also begins accidentally attacking the thyroid gland since its protein structure appears similar to the foreign protein.  Autoimmunity is now born (aka., your own immune system begins attacking you).

As the case of "mistaken identity" continues (again, due to consuming the same food that initiated the damage), the immune system becomes destructive in its attack of thyroid tissue. This variety of autoimmune disease may present as Hashimoto's thyroiditis in some, versus as type I diabetes, multiple sclerosis, celiac disease, Crohn’s disease, rheumatoid arthritis, lupus, or cancer in someone else.

An area that is greatly affected by gastrointestinal dysbiosis (also known as microbial imbalance, i.e. an overgrowth of “bad bugs” and insufficient growth of “good bugs” in the gut) is the thyroid gland. Lacking beneficial strains of bacteria or having an overgrowth of harmful ones in the gut has been clearly linked to autoimmune thyroid disease (Kohling et al., 2017). The microbiome of individuals with Hashimoto’s versus healthy controls have bacterial overgrowth (Ishaq et al., 2017). While further research is required, approaching autoimmunity from a different lens can give us an idea about what else is happening in the gut.

Let’s focus on gram negative bacteria. These are considered to be the “Bad Guys” when they grow out of control.

A byproduct of gram negative bacteria is an endotoxin called lipopolysaccharide (LPS). When LPS is released into the bloodstream from intestinal tissue, it causes thyroid mast cell degranulation (Yaglova and Yaglov, 2013). When mast cells degranulate, they release several inflammatory mediators which bombarded the thyroid gland. Inflammation continues to spike when LPS also appears and hence, creates a warzone.

With Hashimoto's and most autoimmune diseases, I begin by working on the major component of the disease: inflammation. Treatment would be focused on five areas:

“I did find that healing my gut played a major role in cooling down the autoimmune reaction and inflammation. I did IgG testing and removed eggs, gluten, dairy, and yeast. In reducing the massive amount of inflammation in my system and supplementing with glutamine-containing products, I was able to allow my intestinal permeability to heal. With a modified diet, I am no longer on thyroid medicines and feel great. While the autoimmune portion will always be present with the TPO antibodies that can fluctuate up and down, I know I have control over keeping down inflammation and allowing symptoms to disappear. Amazing how powerful the proper information can be.”  ~ JJ

Dr. Bhandari M.D. and the Advanced Health Team Are Here to Support Your Health

Dr. Bhandari and the Advanced Health team of experts work to help patients with Hashimoto’s thyroiditis and other chronic autoimmune disorders. They’re always ready to share their expertise on this commonly misunderstood disease. To book an appointment, contact Advanced Health or call 1-415-506-9393.