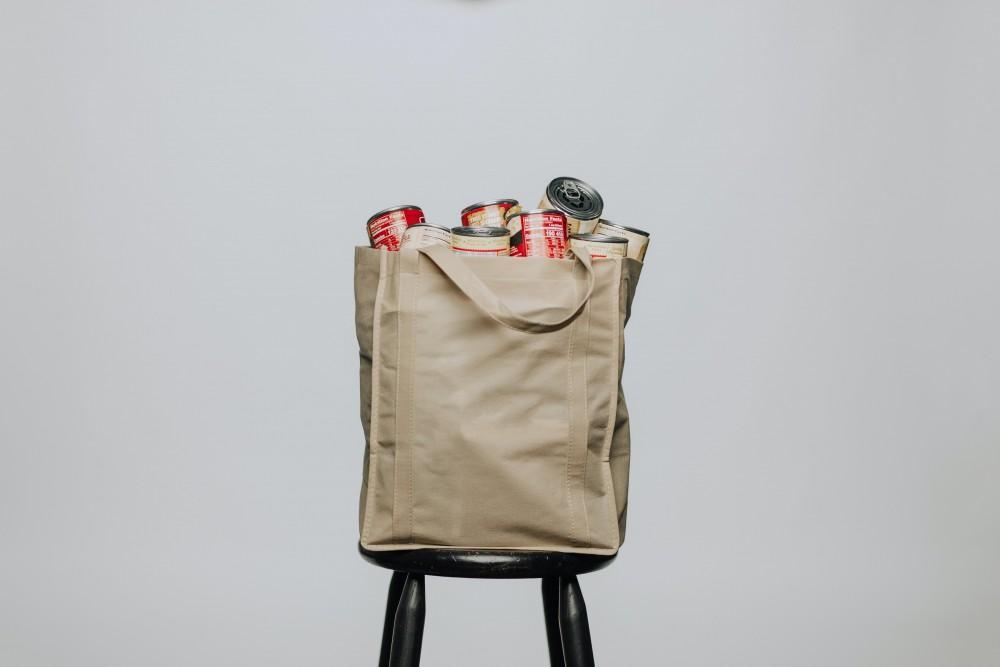 Bisphenol A, called BPA for short, and phthalates are known in the environmental community as "everywhere chemicals" since they are found in so many products -- from containers to flooring. According to a new study, high levels of BPA in the body are associated with a 49% increased risk of death within 10 years.

You may be unaffected by reading that, but you should be very concerned because BPA is not where you think it is. Earlier this year, I talked about the negative health effects BPA has on human health (you can read more about that in the blog titled “Is BPA-free really Free of BPA?” ... Short Answer is NO!). This month, I want to focus on a more nuanced, and complicated discussion:  The hidden sources of BPA and BPA-like material we encounter on a day-to-day basis. I also want to highlight the latest findings in the ground-breaking study just released.

First let’s review how we are exposed to BPA. While the FDA says it is still investigating the safety of BPA and monitoring our exposure to phthalates to determine whether there is a risk, I can tell you for a fact BPA and PHTHALATES ARE NOT GOOD FOR HUMAN HEALTH; the research agrees. Scientists are voicing concerns about these chemicals because they disrupt our bodies' hormones and most specifically, cause infertility problems in women and men (Huo et al., 2015).

The truth is we are all exposed. As an industrial chemical that has been around since the 1960s, BPA continues to be used in the manufacturing of polycarbonate plastics (i.e. water bottles) as well as resins to coat and seal many other products on the list above. As a result, our generation has had 60 years of increasing exposure to BPA. BPA and its later produced sister chemicals (i.e. BPS, BPM, etc.) can be found in all kinds of beverage containers, compact disks, plastic dinnerware, car parts, and impact-resistant safety equipment.

The chemical compound BPA is an endocrine disruptor, affecting the hormones in the body. Fetuses and babies are especially vulnerable with phthalates linked to causing fetal abnormalities (Machtinger et al., 2013), low birth weight, brain and behavior disorders (Wolstenholme et al., 2011), as well as diabetes, heart disease (Gao & Wang, 2014), cancer (Gao et al., 2015), obesity, and erectile dysfunction (Li et al., 2010). Death from any cause may now be added to this list (Bao et al., 2020). This comes as the most recent scientific study found that people who had higher levels of BPA in their urine were about 49% more likely to die during a 10-year period.

This compellingly speaks to the seriousness of the threat posed by these chemicals used in can linings, thermal papers, and so many other products. While this is the first study in history to find the all-cause mortality result, it is not necessarily a huge stretch from the perspective of what you might expect to happen. BPA after all is a hormone disruptor and triggers the four most common diseases which plague most Americans: obesity, diabetes, heart disease, and cancer.

Again, the most common method of exposure of BPA and phthalates is through food and water contaminated by the linings of plastic and aluminum containers. The next highest level of exposure is via thermal paper used to create receipts (at virtually every store).

What BPA Exposure Means in a Pandemic

It's especially critical you know the risk of exposure during COVID-19, since studies are now showing that using hand sanitizer is a key gateway for these chemicals to be absorbed into your body. After all, hand sanitizer is stored in BPA bottles. You get DOUBLE the dose.

Cashiers in stores who use a lot of hand sanitizer are having a very tough time in the context of the pandemic, and their exposure to BPA is undoubtedly going up. Think about it. They're wearing gloves these days (which increases plastic exposures), and if they’re not, they are touching receipts all day. In an ideal world, we would go all electronic.

And with quarantine, people have shifted to buying more canned goods and plastic products to save up for the months down the road. This undoubtedly means more BPA exposure to an already BPA-full world.

Unfortunately, the official stance from the US Food and Drug Administration (FDA) is bleak. They believe that, based on “current” research, the levels of BPA in foods are "generally recognized as safe" or what is known in regulatory jargon as "GRAS." You can read more about that here.

The FDA says the National Toxicology Program continues to stay “on top” of research into potential harms. But they are not doing anything about any of the warnings already out. A lot of the safety information the FDA reports to the public is incomplete. For example, in 2010, the FDA found "some concern' about the impact on fetuses, infants and children's brain and behavior, as well as on the prostate gland; "minimal concern" when it comes to mammary glands or early puberty; and "negligible concern" about fetal abnormalities, low birth weight or future reproductive problems. But it’s 2020;

The evidence about BPA and phthalates has doubled in the last five years alone regarding the dire health implications caused by endocrine-disrupting chemicals in plastics, pesticides, flame retardants and other merchandise (Kahn et al., 2020). For instance, a 2017 report by the CDC found high levels of BPA in the urine of nearly every American adult (CDC, 2017).

Even with all this evidence, the FDA continues to state, “There is minimal concern”. Some can definitely now claim that the FDA IS NOT KEEPING UP WITH THE MOST RECENT SCIENTIFIC LITERATURE at least when it comes to environmental toxins and the direct harm they cause on human health. This is certainly suspicious but not surprising since federal money which goes to directly fund the FDA  is heavily influenced by industry. For instance, when Jennifer Garfinkel, ACC, the director of product communications at the American Chemistry Council (ACC), which represents U.S. chemical, plastics and chlorine industries, put out the public statement:

"BPA is one of the most thoroughly tested chemicals used today and has a safety track record of 50 years, and regulatory bodies around the world have reviewed the science and have found BPA to be safe. Total exposure to BPA, from all sources, is extremely low — about 1,000 times below the safe intake levels set by government bodies in the US.”

What the ACC neglects to mention is that even extremely low levels of BPA exposure is extremely harmful.

Even though the 2018 large scale BPA CLARITY study (funded by FDA and the National Toxicology Program) found multiple dire health effects at low levels of BPA exposure, the FDA has continued to stand by organizations the ACC, one of its biggest financial supporters.  Talk about a conflict of interest.

Check back here next week to see how YOU can easily and safely avoid exposure to so many of the chemicals a majority of us are bathening in.

Our expert team of integrative holistic functional medicine practitioners work with patients in addressing the root cause of any health concern. By taking the best in evidence based Eastern and Western medicine, we are able to optimize how the body functions and cure patients of their long-standing ailments. To learn more and book an appointment, contact Advanced Health or call 1-415-506-9393.

National Toxicology Program. (2018). NTP research report on the CLARITY-BPA core study: a perinatal and chronic extended-dose-range study of bisphenol A in rats. 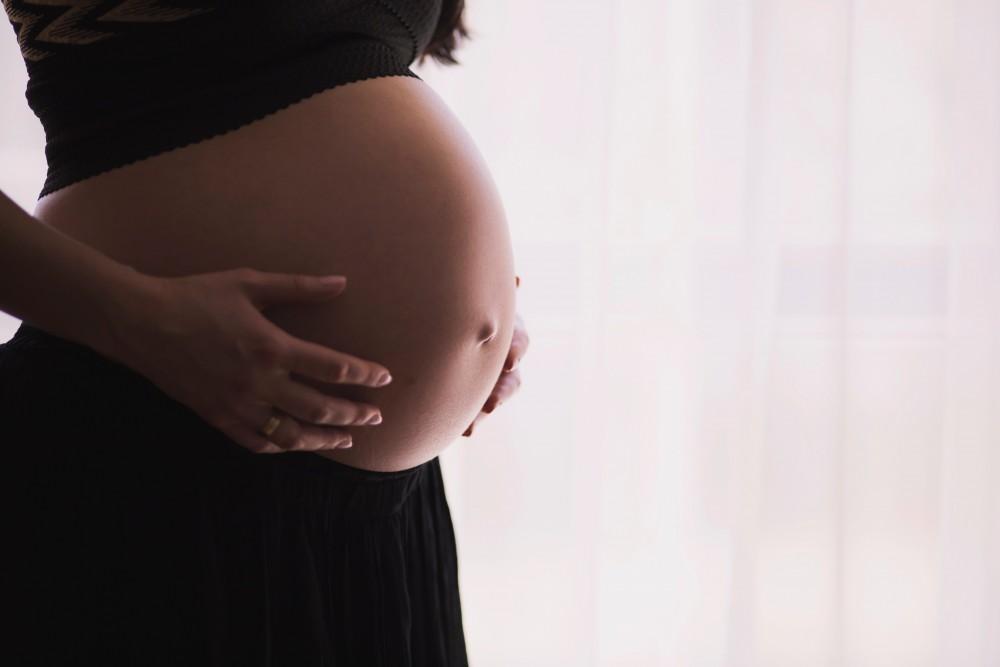 What’s One of the Most Common Causes of Infertility?

To remedy infertility, we need to shift the hormonal balance. Read more about integrative approaches for decreasing estrogen dominance here! Keto Diet: Tips to Implement It

One of the biggest misconceptions about the keto diet is that you have to consume animal products to see any results. That’s not true! Learn more about how to do that here. 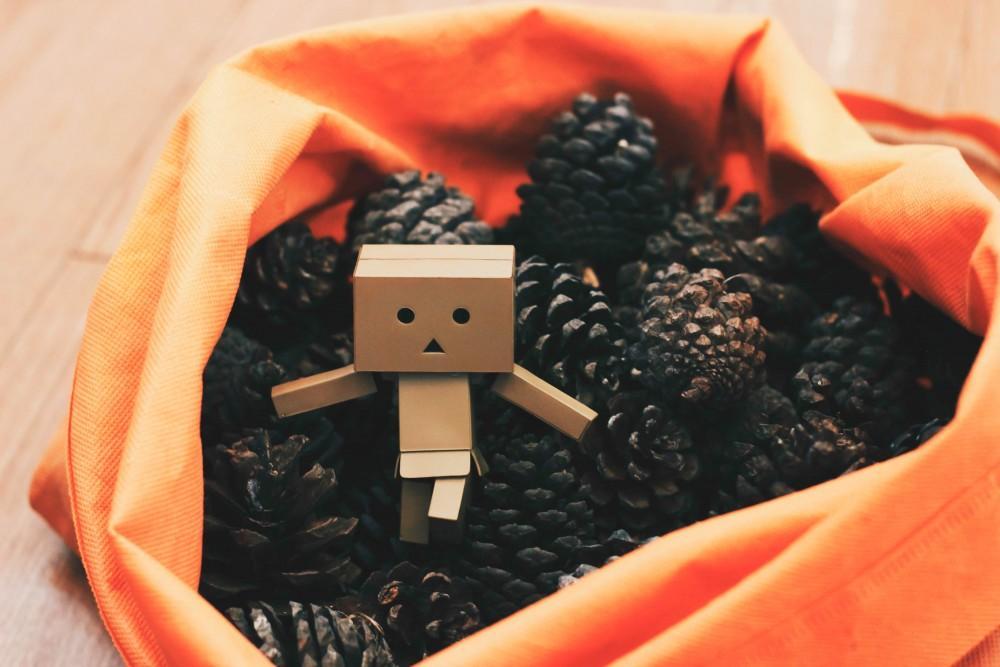 The Three Types of Negative Emotions and the Messages They Hold

When our emotions are given the attention they deserve, they can hold a great deal of wisdom and insight to what exactly is going on inside of our body and subconscious mind. 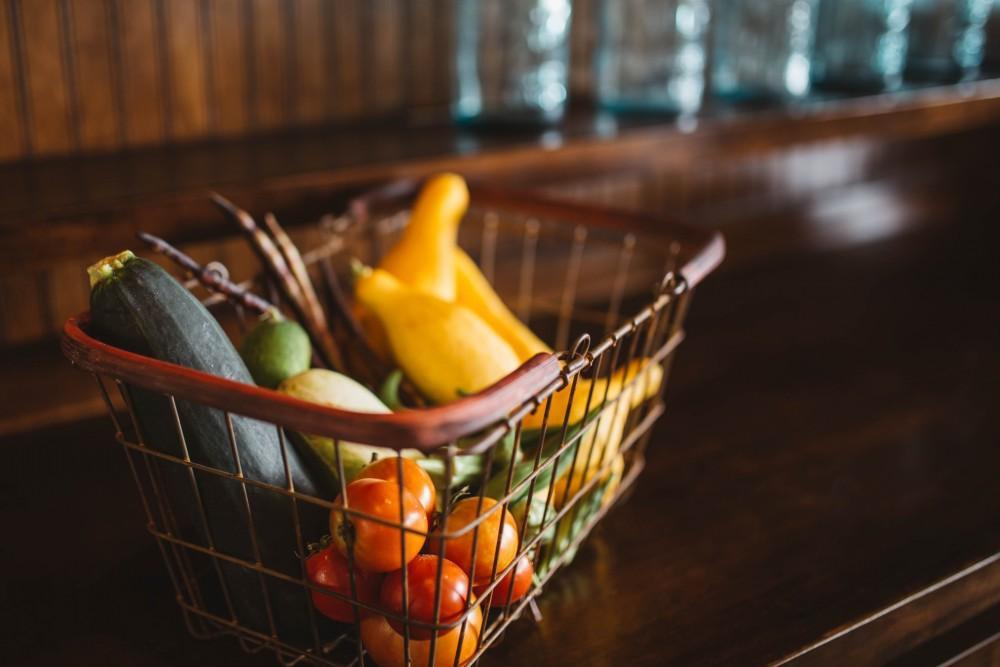 This week, I want to go over what YOU and your family can do to decrease exposure to BPA and its many forms. And it's easier than you think! 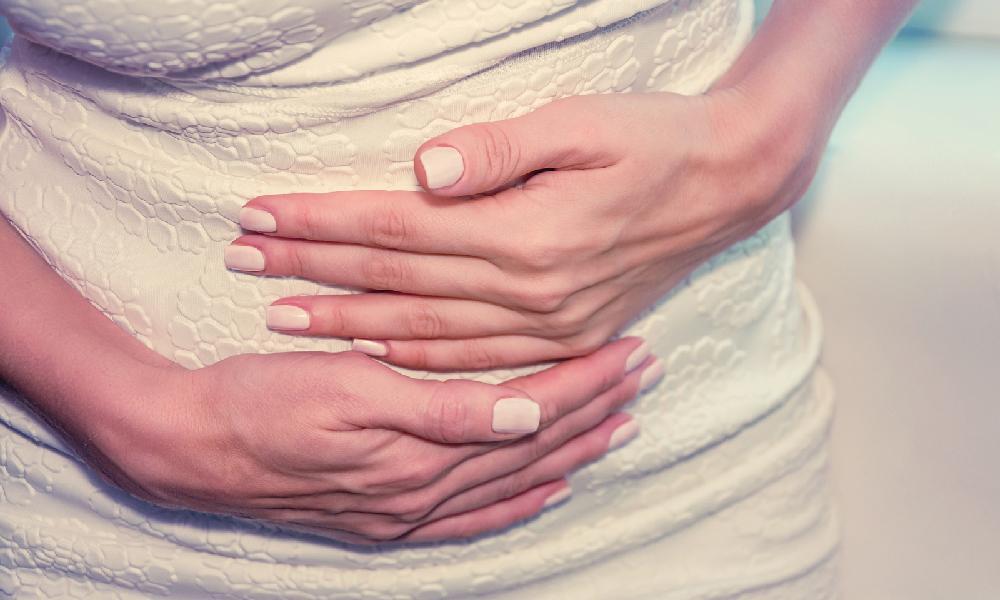 How Does Leaky Gut Lead to Autoimmune Disease?

One of the first things that people should consider is the symptoms of leaky gut. The most common symptom is any type of digestive issue. Learn more! 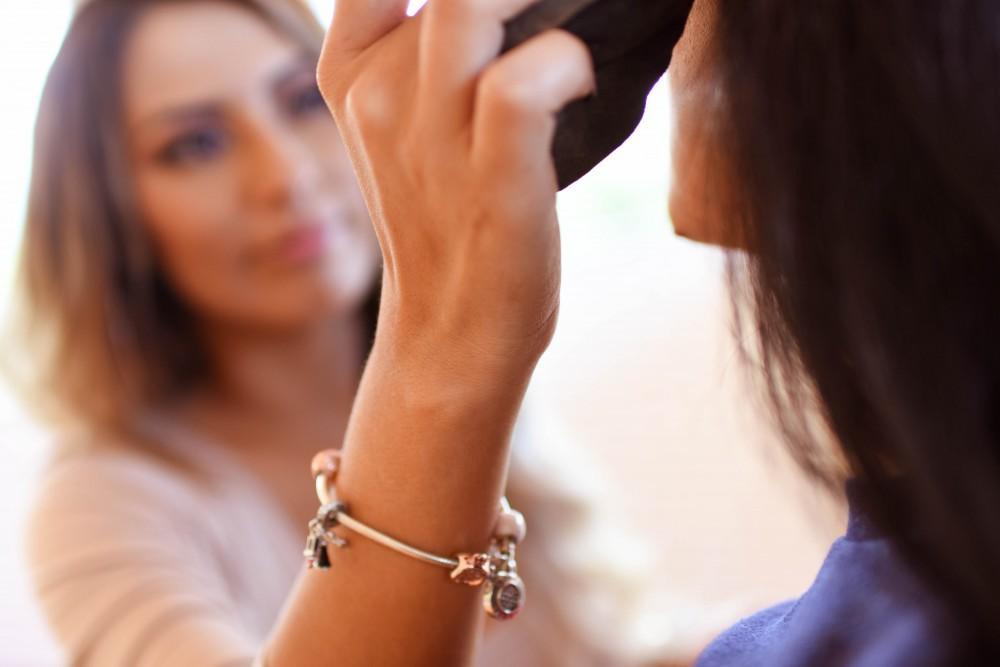 Common Skincare Mistakes That Age Us By 7 Years

Your skin is the largest organ of your body, and bad lifestyle habits early in life can bite us later on. Learn how I nourish my skin.