The Effects of Alcohol: How Much Is Too Much?

Advanced Health Blog The Effects of Alcohol: How Much Is Too Much? 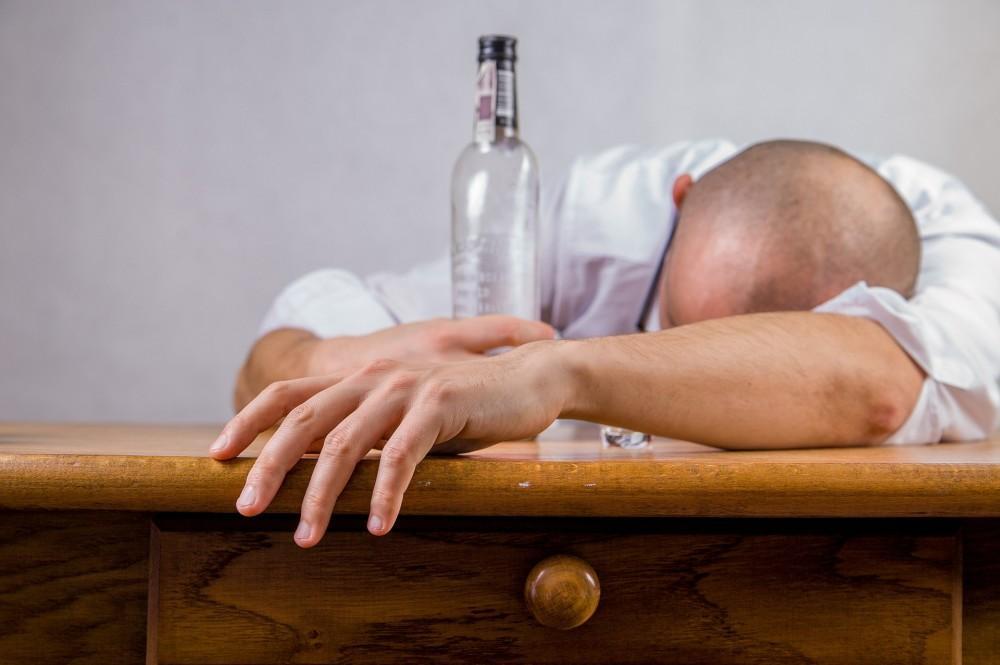 We live in a culture where alcohol consumption is part of our everyday life. Some of us know when to stop, but unfortunately, for many of us a hangover is a very familiar feeling. Not only can alcohol ensure a splitting headache the day after, but it also affects our motor skills and impairs our decision-making abilities.

The National Institute of Health published a report in 2015 stating that almost a third of American adults have or had Alcohol Abuse Disorder at some point in their life, but only 20% of those seek treatment. And, according to the National Institute on Alcohol and Alcoholism, this is 5% higher than ten years ago, which translates to about one million more people.

Additionally, in the US there are 80,000 deaths annually due to alcohol misuse signifying the third leading cause of preventable deaths.

These statistics may be alarming! How do you know how much alcohol is too much and when to stop?

Signs That You Are Drinking Too Much

On average, women can drink a maximum of three drinks while men’s limit is four drinks. This limit varies from person to person and factors such as a person’s weight, general health, and the kind of alcoholic beverage consumed can affect how alcohol is going to affect a person’s body. Here are some signs that can help you ascertain whether you’re drinking too much or if you’re still on the safe side:

Chronic heavy drinking has some serious health risks you should be aware of.

How to Avoid Alcohol Poisoning or Excessive Drinking

The best way to avoid drinking too much is to know your limits and never exceed it. Here are some pointers on how to avoid alcohol poisoning and determine where your limits are:

Avoid drinking when you’re feeling down or depressed, as this may lead to uncontrolled consumption. Alcohol alters the brain chemistry by lowering your serotonin levels (your feel-good hormones), and increases anxiety and stress. Address emotional health issues without involving alcohol, and don’t be afraid to reach out to someone who can help you deal with your emotions.

If you or someone you love is experiencing problems with alcohol consumption, get help. It is not something you can ignore, and most people need help overcoming alcoholism. 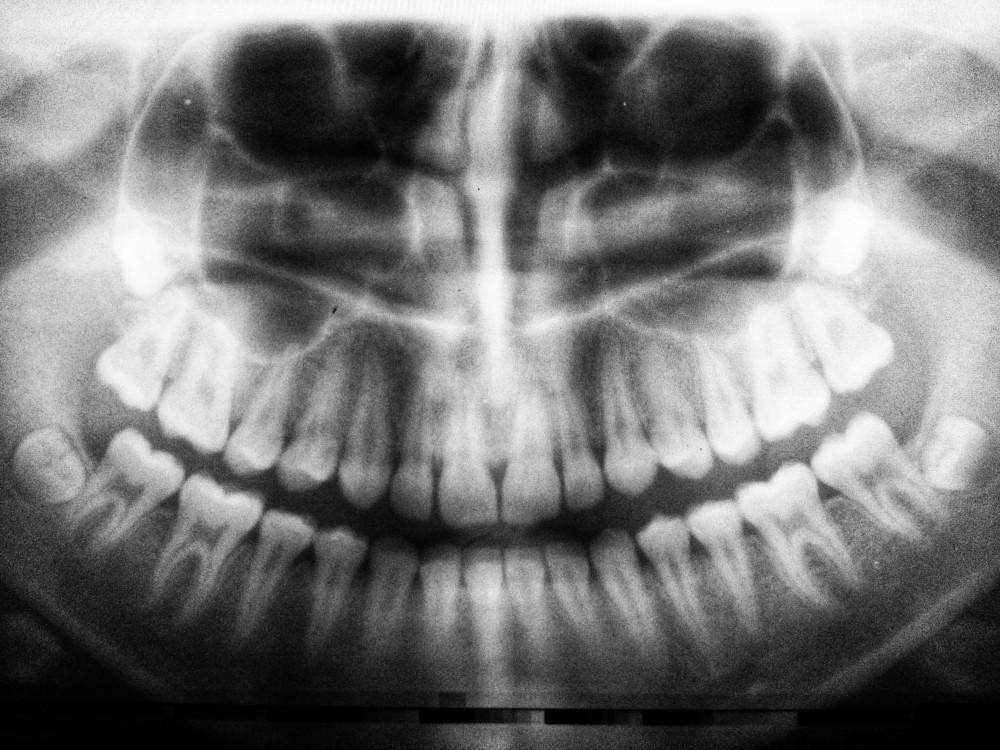 I am continually amazed at how early we are able to detect our patients’ various health conditions through Thermography.  Read this month's case study to see how we uncovered a hidden disease for one of our patients. 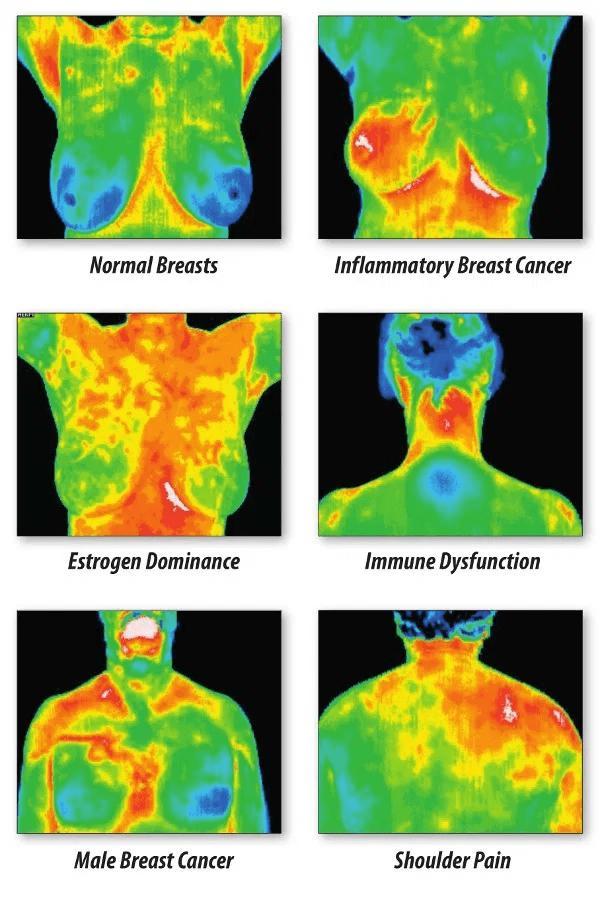 Thermography gives us a chance to observe the body’s mechanics in real-time, by observing thermal changes and hot-spots, while BEMER microcirculation therapy allows us to alter the body's mechanics to optimize proper blood flow. Read more here! 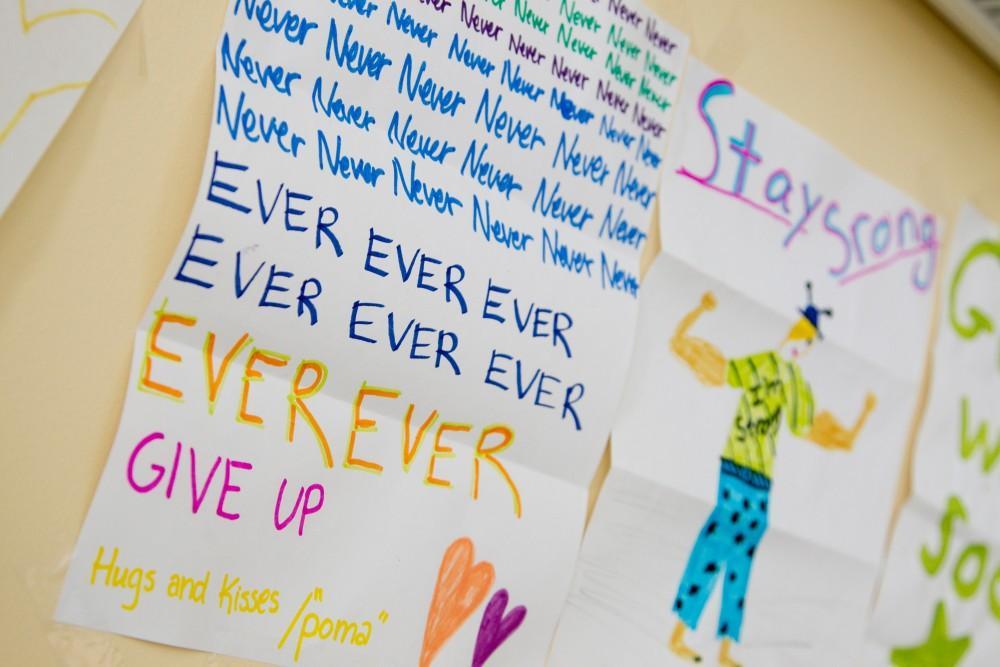 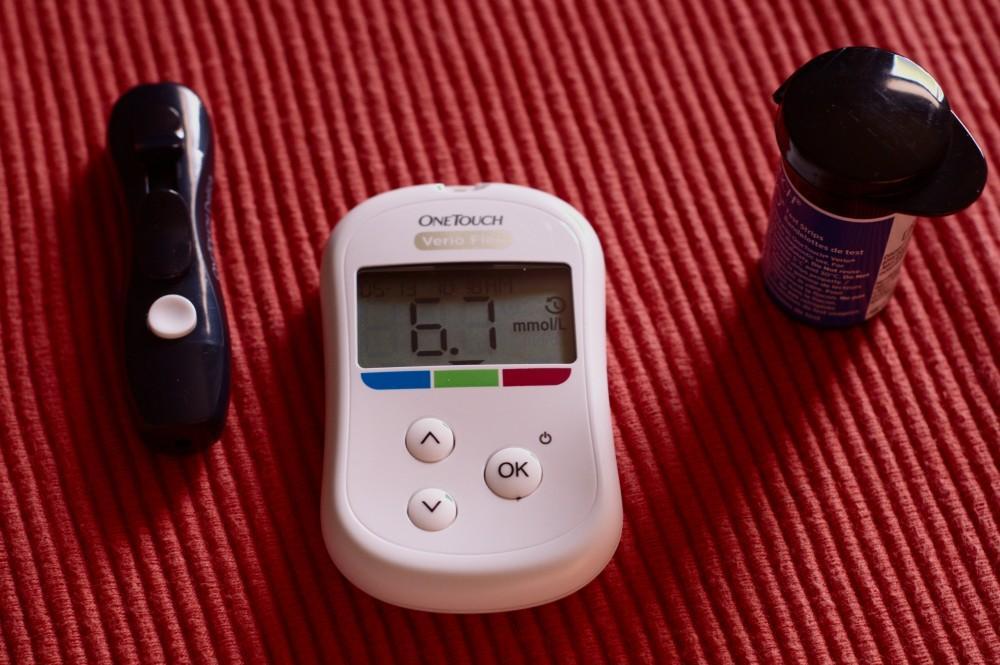 Approaching the Tsunami: An Integrative Approach to Reversing the Diabetes Epidemic 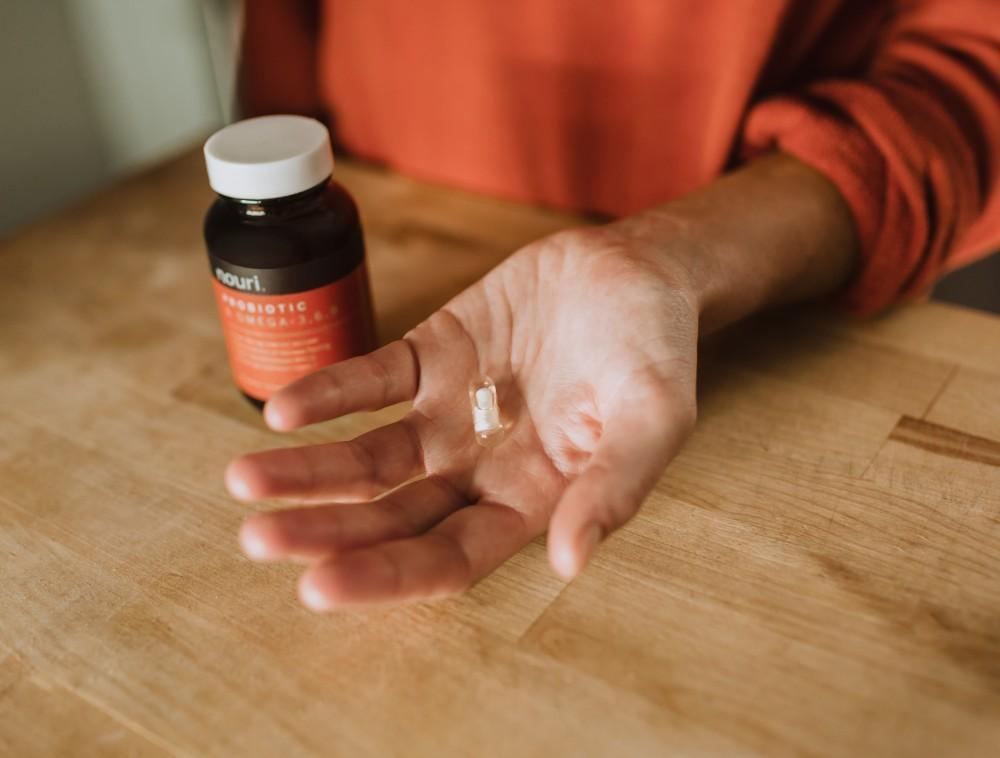 Read this month's case study about a patient who experienced a complete remission of Hashimoto's thyroiditis. The biggest reason why her thyroid disease had persisted for years was no other physician had addressed the biggest source of her disease: stress. 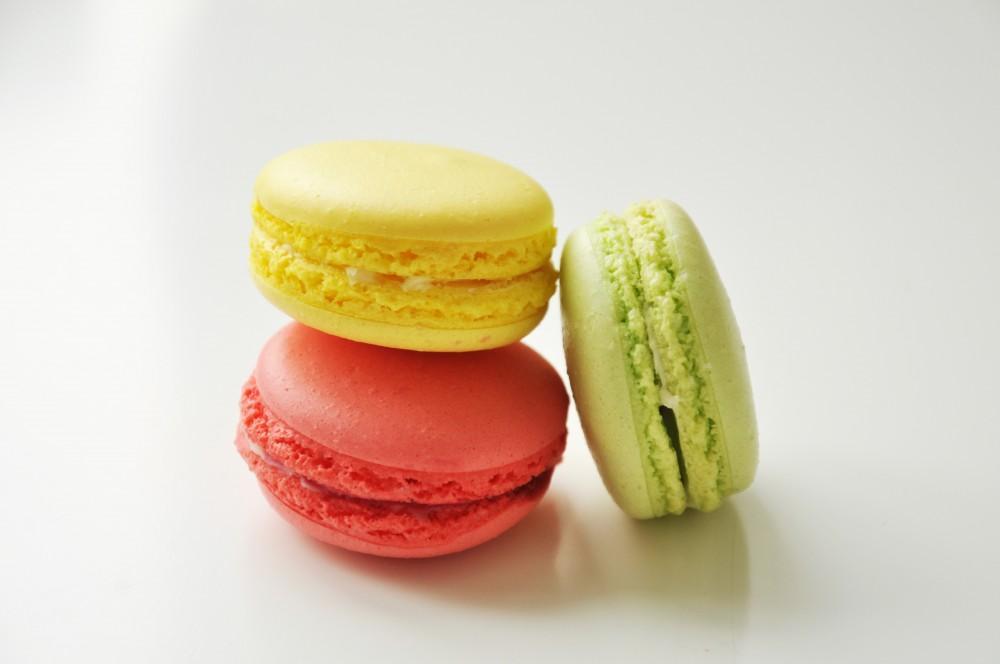 Fact. Food dyes have been banned in many European countries but legal in the U.S. food and pharmaceutical industry since the artificial coloring better entice consumers to ultimately drive a profit, even at the expense of the public’s health.