How the Bredesen Protocol Helps in Alzheimer's

Advanced Health Blog How the Bredesen Protocol Helps in Alzheimer's 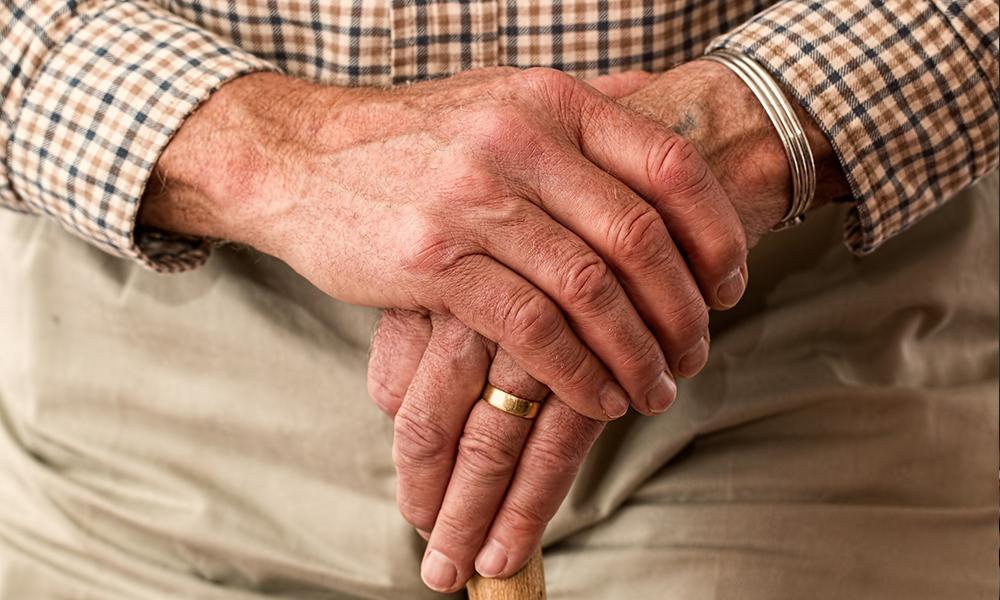 Alzheimer’s Disease is a degenerative neurological condition that accounts for about 60-80% of dementia cases. As the disease progresses, it gradually impairs cognitive function to the point where it can make daily life all but impossible. It impacts behavior, cognition, and memory. While it typically affects persons over the age of 65, hundreds of thousands of much younger patients are currently suffering from Early-Onset Alzheimer’s. A person with Alzheimer’s will live an average of four-to-eight years after the diagnosis, but this can be extended significantly depending on other factors, including health history, gender, brain and spinal cord abnormalities, and the severity of the symptoms experienced.

The disease currently is thought to have no cure. Ongoing research suggests that a combination of many potential causes, acting in concert, are responsible. Various treatment options can dramatically ease the symptoms, and possibly even help an Alzheimer’s patient to resume many of their daily habits and routines. The Bredesen Protocol is a compelling approach to treatment that shows a great deal of promise in clinical trials, and has already helped hundreds of patients.

The Bredesen Protocol, developed by Dr. Dale Bredesen M.D., addresses up to thirty-six potential causes of Alzheimer’s, and takes steps to correct them as much as possible. Sometimes this is done with medication, like Lion’s Mane or ALCAR, but often the changes have more to do with diet and lifestyle.

In early trials, nine out of ten patients who abided by the protocol showed enough cognitive improvement that they were able to take up their daily lives again.

Dr. Bredesen describes Alzheimer’s as a “leaky roof.” With up to thirty-six potential leaky spots, no two patients will necessarily share the exact same set of causes, but their symptoms might be the same.

How Does The Bredesen Protocol Help Treat Alzheimer’s?

By considering all those potential causes, and either eliminating or treating each of them, it’s possible to dramatically reduce the severity of the symptoms of Alzheimer’s. In some cases, it’s even possible to increase the rate of neurogenesis (a.k.a., growing new, healthy brain tissue) to improve mental clarity, keeping the disease at bay for years before degeneration recurs.

Everything starts with a healthy diet, but for Alzheimer’s, there are several specific dietary changes and strategies that the Bredesen Protocol employs. Alzheimer’s patients should stick to an organic, low-toxin loaded anti-inflammatory diet.

As your body digests simple carbohydrates, it breaks them down into glucose, or sugar, which is used for energy. Too many simple sugars in the blood derived from bread, pasta, starches, sugary items, processed food, dairy products. This reaction can also occur from eating any types of animal protein at night, and from overeating.  These food items cause high levels of oxidative stress. The demand for insulin to remove the excess sugar out of the bloodstream continues to rise until the point the body can no longer keep up with demand. This insulin resistance is an early warning for Type-2 Diabetes, doubling one’s risk for Alzheimer’s.

The anti-inflammatory diet helps promote good digestion, a strong immune system, and the ability to detoxify effectively from frequent exposure to mutagens and carcinogens.  This includes being on a plant-based organic diet rich in foods grown mostly above ground with root vegetables and fruit consumed as a medicine (sparingly).

Practicing long fasting periods at night (minimum of 12 to 16 hours) helps promote fat metabolism and decreased production of inflammation. Breaking down fat stores for fuel breaks down the plaque amyloid beta which is formed in the brain of Alzheimer’s patients, a potential cause of the disease.

Good plant-based fats such as from flax seed, coconut oil, and avocado oil are rich in omega-3 fatty acids. They help build cell walls especially for brain tissue. By making these dietary shifts, it is possible to increase the rate of neurogenesis and prevent the dementia from worsening. It can also rebuild damaged brain tissues and possible reverse some symptoms.

Your brain is constantly working, fretting, rationalizing, planning, regulating, and dreaming. All of this intense mental activity is strenuous.  A dementia patient already affected by reduced cognitive capacity will easily feel anxious due to loss of focus, memory, and an inability to track spatial or temporal relationships.  Developing good habits can help take some of that stress off the brain, and allow the brain to think more clearly.

It’s important to get adequate rest and physical exercise appropriate for one’s  ability and with appropriate guidance, especially for the elderly. Sleep is a critical time for the brain to clear out clutter and organize thoughts. Chronic sleep deprivation over many years— even sleeping just an hour less than you should per night — can lead to cognitive impairment in even the healthiest of individuals, and amplifies their risk for Alzheimer’s.  It is also important brain cells are properly oxygenated. Taking shallow inhalations and/or expirations (i.e., being a mouth breather; often seen in those suffering from digestive problems, allergies, asthma) cannot effectively release carbon dioxide from their cells, and deliver oxygen to their cells. While sleeping if one is not getting enough oxygen to their brain cells (aka., sleep apnea), dementia risk is exponentially accelerated.  Meditation, yoga, or other coping strategies can dramatically lessen damage to the brain over time. A healthy diet as noted above, regular exercise, prudent sleep hygiene and stress management will dramatically help improve blood oxygenation.

Alzheimer’s patients show considerable improvement when they’re encouraged to stimulate their brains with problem-solving tasks or memory recall games. Think of the brain like any other muscle.  Use it or see it atrophy. Regular practice with brain teasers, strategy games, or other problem-solving challenges, especially with multiple stages, are wonderful ways to strengthen neural connections.

Alzheimer’s patients degenerate most quickly when they fall into predictable day-to-day routines with little variation. Loneliness, habituation, and monotony are all just as serious risk factors. To keep their brains the healthiest they can be, Alzheimer’s patients should take time to socialize, take up new hobbies, and indulge in new experiences, all to forge and strengthen new neural pathways. Even just regular conversation can help stave off dementia, sometimes for years.

Alzheimer’s is a disease of both the mind and body. Indeed, it’s often difficult to separate the two since they are so entwined. At Advanced Health, the way we practice medicine is built on that inseparability. The Bredesen Protocol considers the body when treating a disease of the mind, and as a treatment option it is versatile, well-considered, and backed by ongoing research and development.

If you or a loved one is suffering from Alzheimer’s or dementia, contact Advanced Health today and book a consultation to find out whether the Bredesen Protocol can help you maintain or regain the cognitive function you need to live a long and fulfilling life.