Low-dose Aspirin May Be Linked to Bleeding in the Skull 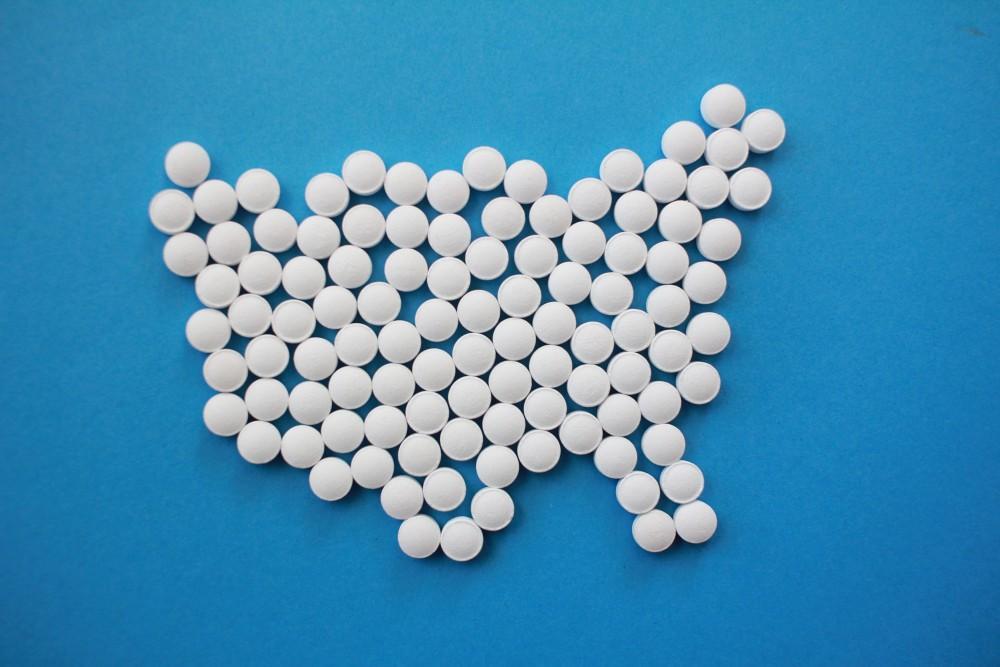 If someone tells you a wonder drug exists that can cure all of your problems, run as fast as you can. I write this in jest, but if you were alive in the 1980s, you know that Aspirin (acetylsalicylic acid) was marketed as an all-around remedy to prevent heart attacks and strokes, treat pain, inflammation, and reduce fever. The "Heart Attack Prevention Drug", as it became known, was prescribed for years in low doses to address the burden that is cardiovascular disease.

Since then, every home seems to have a spare bottle of Aspirin on hand.

This is advice that still persists today, as a daily low-dose Aspirin is continually touted by many doctors in preventing heart attacks. But a new study by Huang and colleagues (2019) suggests that Aspirin might do more harm than good.

Let me make one clear point. It is true that the benefits of low-dose Aspirin, particularly for secondary prevention of heart attacks and ischemic strokes, are well established in the scientific literature, with the prevention of recurrent ischemic events outweighing the risks of hemorrhage (Gorelick &  Weisman, 2005; Baigent et al., 2009). But the value of Aspirin for primary prevention of symptomatic cardiovascular disease is not well established. Indeed, it’s been a topic of controversy since the risk of cardiovascular events among event-free individuals is typically lower than that of patients with symptomatic atherosclerotic disease. Thus, the increased risk of Aspirin-induced bleeding offsets the overall benefit that the drug is supposed to provide. (Capodanno & Angiolillo, 2016; Guirguis-Blake et al., 2016; Lei et al., 2016).

Stomach damage with high risk of internal bleeding is a common and serious problem caused by Aspirin. Even more serious and common is the risk of developing internal bleeding inside of the brain with low dose Aspirin.  Its associated risk of major disability and death is significantly higher relative to the morbidity and mortality associated with stroke caused by a person with heart disease not on Aspirin (Kim et al., 2009; Cadilhac et al., 2010; Lee et al., 2010).

Additionally, low dose Aspirin is associated with a magnified risk of intracerebral hemorrhage associated with Asian race/ethnicity and populations with a mean body mass index (BMI) less than 25 (i.e. BMI < 25 is usually indicative of better health and lower cardiovascular risk).

It is not warranted to recommend low-dose Aspirin to the general population since the risk does not outweigh the benefit.

Our expert team of integrative holistic practitioners work with patients suffering from chronic health concern.  We help our patients reverse disease by better understanding how the body optimally functions and providing personalized treatment plan—a plan that does not simply throw pills at an underlying health issue.  To learn more and book an appointment, contact Advanced Health or call 1-415-506-9393. 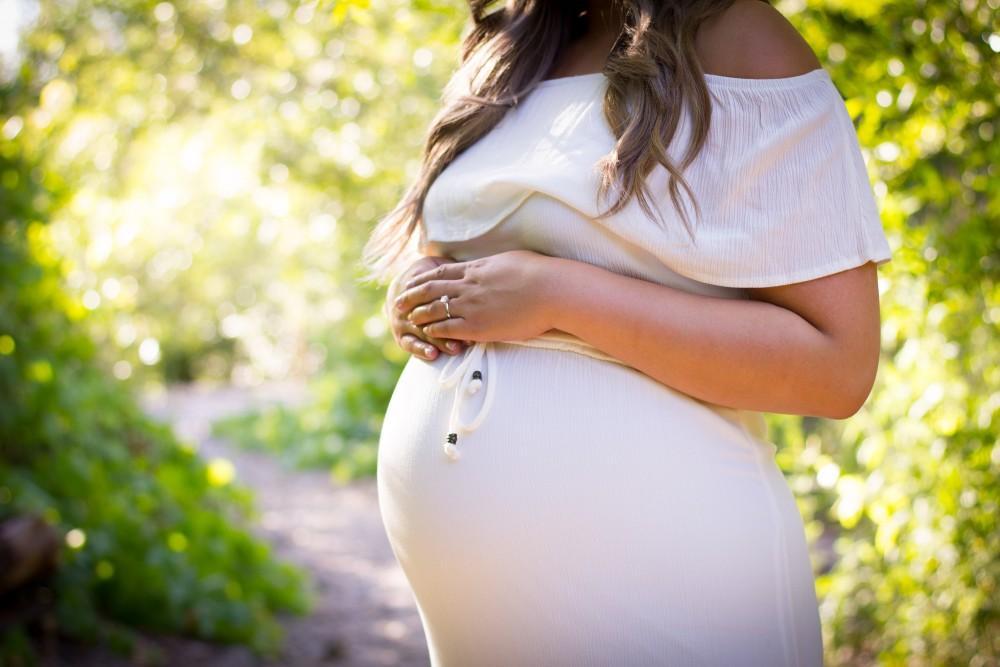 Pregnancy is a spectacular and challenging journey for a woman and the entire family because of the new life. Acupuncture ensures a healthy pregnancy. 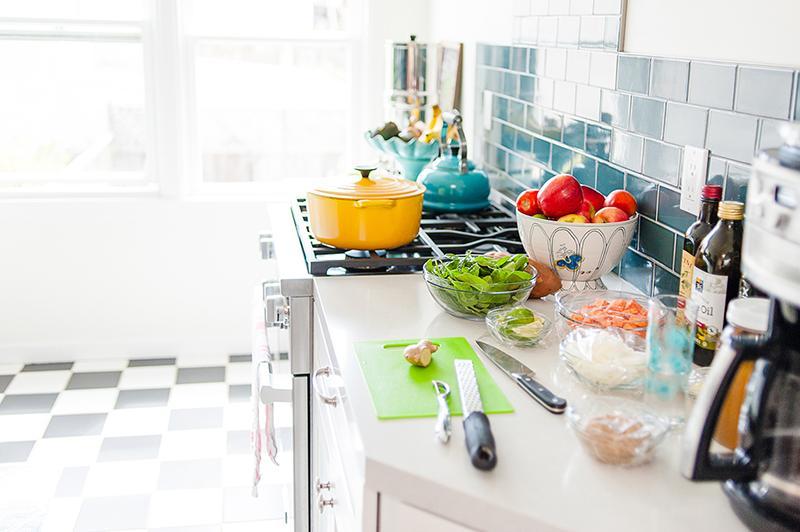 Cooking for Anxiety and Depression in the New Year

Cooking for anxiety and depression in the time of a pandemic can be deeply healing. Read this week's blog post by our nutritionist Nicole Bianchi.

Curious to know about my Top 15 Sleeping Tips for the immune system? Read more here! 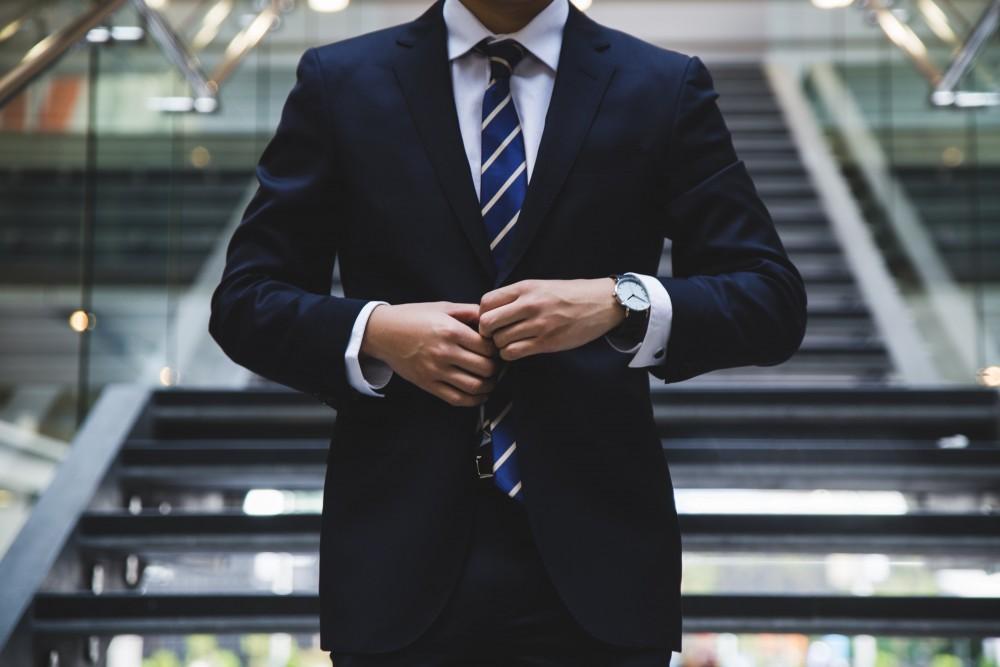 By focusing on the philosophy of "do no harm", read on to see how we developed a personalized treatment plan to restore our patient's health & wellbeing. 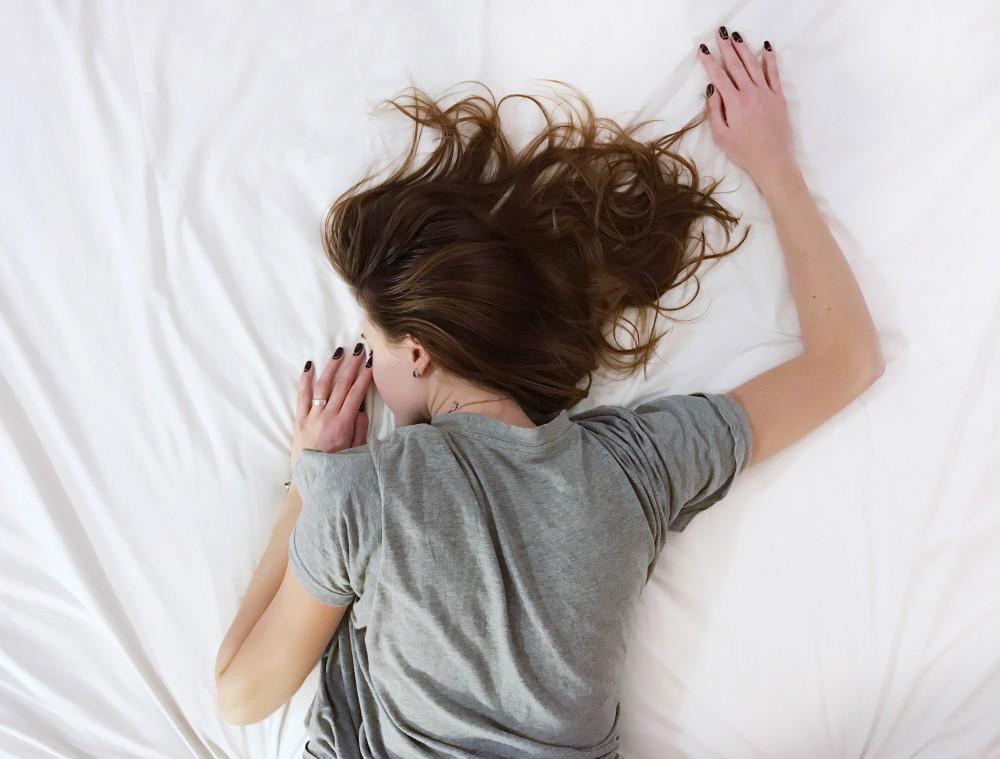 We now know how COVID-19 wreaks havoc on the body’s tissues. Now I want to focus specifically on melatonin’s anti-inflammatory, anti-oxidative, and immunomodulatory role in health and wellbeing. 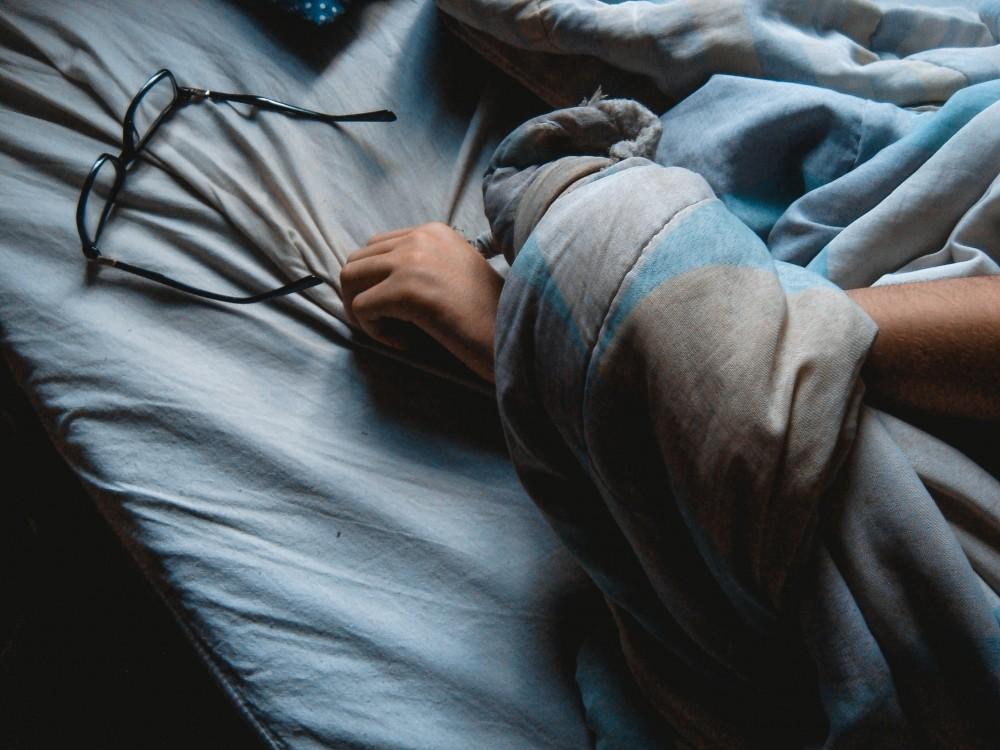 Melatonin suppresses the features of viral infections. Read on to learn why sleep may be one of the best remedies to fight COVID-19.