The Benefits of Treating Lymphedema with Acupuncture

Advanced Health Blog The Benefits of Treating Lymphedema with Acupuncture 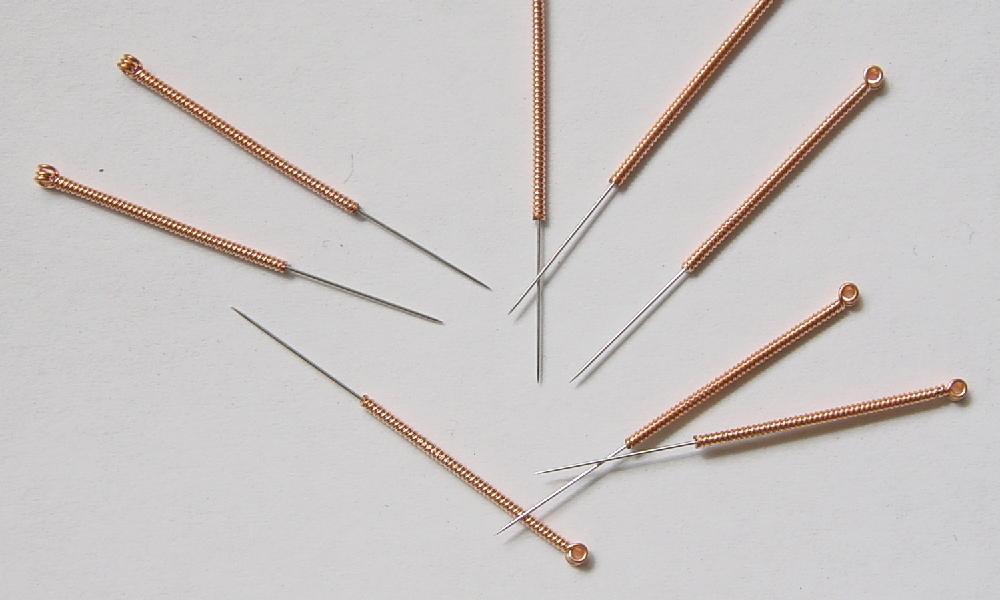 The lymphatic system’s function is to remove waste products within the bloodstream and excrete the out of the body via the kidneys and bladder. Lymphedema (also referred to as Lymphatic Edema) occurs when the lympathic system has been overworked over many years to decades and eventually collapses leading to localized fluid retention and tissue swelling in the most vulnerable areas of the body.

Lymphedema can be caused by various factors linked to another underlying disease and is most prevalent with an accelerated  cellular aging process.  It is most commonly seen with cancer treatments where malignant lymph nodes are surgically removed in order to decrease the spread of a cancer. For instance, in breast cancer, lymph nodes in the armpit are often surgically removed and/or damaged by chemotoxic drugs and radiation. Removal and/or damage to lymph nodes often leads to excessive lymphatic fluid building up and causing swelling in affilated extremity.

The protein-rich lymphatic fluid build-up can be extremely painful, especially since oxygen can no longer be easily delivered to the affected extremity. Because this part of the body is unable to fully heal without adequate oxygenation of its cells, cells eventually die. The increasing build-up of dead cells and waste fluids ends up becoming a beautiful environment for pathogenic bacteria to overgrow, resulting in high risk for infections.

The lymphedema in the affected extremity also inhibits full range of motion which, in turn, places excess stress on the body maintaining it posture and not overloading the other extremities and organ systems.

Conventional treatments often utilizes manual lymph drainage, compression garments like long sleeves or stockings, and/or surgical intervention since they have come to believe there is no permanent cure for lymphedema. But because modern conventional medicine is unable to fully understand the root cause of the problem on a cellular level, they often ignore how many less aggressive and non-invasive modalities can dramatically help lessen the symptoms of lymphedema along with possible permanently cure of the patient.

A clinical trial performed by researchers at Nanjing University of Traditional Chinese Medicine found that acupuncture was effective in treating several symptoms of lymphedema in the arms of breast cancer patients (BCRL, or “breast cancer related lymphedema”). (Yao et al., 2016)

Acupuncture was able to reduce the circumference of swelling in the upper arm, elbow, and forearm of these patients, and allow for remarkable improvement in the range of motion of the rotator cuff and arm in general. The patients in the trial who received the acupuncture treatments for thirty minute sessions, every second day for thirty days also self-reported significant improvement in their overall quality of life.

The control group was given Diosmin, a medicine used in the treatment of breast-cancer treatment related lymphedema and for other conditions. At the conclusion of the trial, acupuncture was shown to be twice as effective as Diosmin.

These results were more or less confirmed, independently, by Cassileth et al., in a comparable study, and were also in line with the findings of yet a third study conducted by researchers at the Daegu Catholic University Medical Center, in Korea. (Young et al., 2015.) Those researchers were quoted as saying “The basic strategy of treating illness with SAAM acupuncture is to harmonize these interruptions manifested by organ stagnation and irregularities, or imbalances caused by deficiencies and excesses.”

Although some patients are concerned about the risk of secondary infection from the insertion of acupuncture needles into the damaged tissues, the risk is in fact extremely minimal. Acupuncturists are highly trained and experienced allowing them to very mindful of those parts of the body that may be susceptible to tissue damage and/or infection. The needles are inserted into particular pressure points or zones of the body to promote healing elsewhere. For example, the shoulder contains a number of acupuncture points which can directly affect other organ systems such as the lungs and heart.

Indeed, the risk of infection from any acupuncture treatment is virtually nonexistent. It’s generally considered to be an non-invasive procedure.

Our Advanced Health Team is Here to Support You

Our expert team of integrative holistic healthcare practitioners work closely with patients for addressing all of their acute and chronic disease care needs. By combining the best in evidence-based Eastern and Western Medicine, patients who have reached their wits' end with conventional medicine's self-limiting treatment modalities can finally feel empowered again at SF Advanced Health. We embrace all aspects of a person's health in conjunction to their story, environment and microbiome so that together the root cause of disease is addressed. Patients can enjoy the benefits of receiving precision medical care in how to be permanently cured of their illness through the advanced technologies and services utilized in combination with the  whole person care received at SF Advanced Health.

Our team of Chinese Medicine doctors and acupuncturists are extremely effective at treating the symptoms of lymphedema. Dr. Jung Kim, Dr. Tyler Anderson, Liuhong Xu and Andrew Castellanos all have advanced Doctorate to Master's Degrees in Traditional Chinese Medicine and are nationally recognized within their field of expertise.

Learn more about how they combine various forms of acupuncture, massage therapy, and herbal medicine and leveraging their experience in both Eastern and Western  philosophies.

Traditioal Chinese Medicine (TCM) and Acupuncture can treat lymphedema by not only addressing the lymphatic system, but also by targeting the specific areas in the body where are driving a chronic state of inflammation while aiding in detoxification.  Additionally, by stimulating the release of certain chemical transmitters and better supporting the parasympathetic nervous system, TCM can be extremely effective at reducing and mitigating the symptoms of lymphedema, decreasing further tissue damage or injury, and improving patients' overall quality of life.

If you’re suffering from lymphedema or other inflammatory conditions, contact Advanced Health to schedule an initial consultation or call (415) 506-9393.

Jung Kim DAOM, LAc Dr. Jung Kim is a leading practitioner of Traditional Chinese Medicine for over 20 years. He's received extensive national recognition for his innovative work in Korean SAAM acupuncture and herbal medicine. By customizing his treatments to each patient’s unique constitution, Dr. Kim is able to effectively establish the right equilibrium amongst each organ's functionality, especially linked to digestive, nervous system, and reproductive health. Dr. Kim earned his Doctorate of Acupuncture and Oriental Medicine degree and his Masters of Science degree in Traditional Chinese Medicine (TCM) from the American College of Traditional Chinese Medicine (ACTCM). He has since been a clinical professor at Five Branches University followed by the assistant dean and professor at ACTCM since 1990. To learn more about Dr. Kim's practice, go to www.sfadvancedhealth.com. You can also contact him at (415) 361-0607 or at jungkimac@gmail.com