Why Are B vitamins so Important to Pregnant Women?

Advanced Health Blog Why Are B vitamins so Important to Pregnant Women? 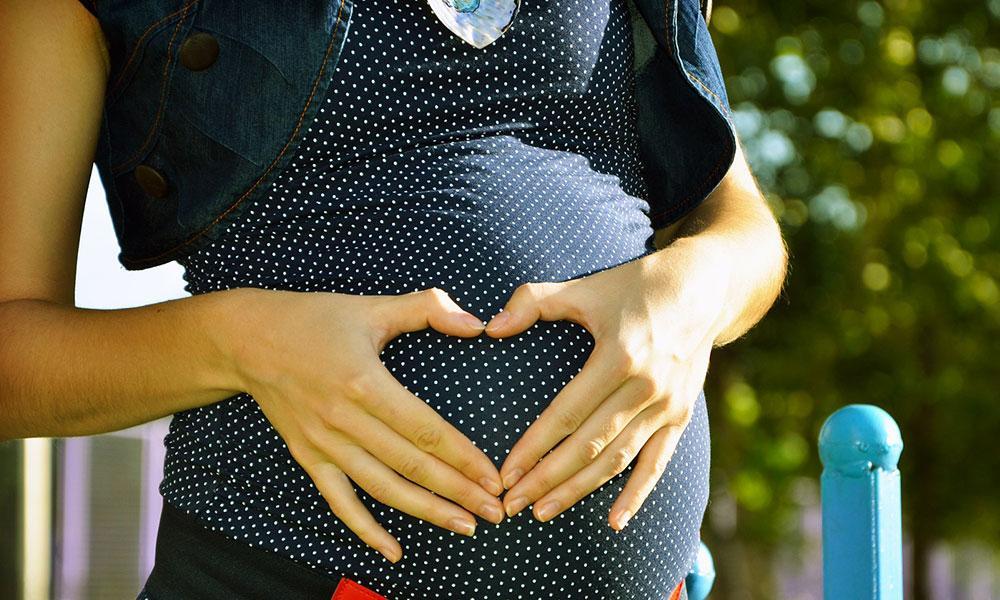 B vitamins, as a group, comprise a class of water-soluble nutrients that help with cellular metabolism. While each has a slightly different function and specialty, each of the B vitamins is either a coenzyme in itself, or a precursor to one that the body needs to synthesize itself.

B vitamins are one of the most important nutrients for everyone, especially in pregnancy. Infancy and pregnancy are the times in a person’s life when cellular metabolism is at its most intensive. That may sound rather obvious, but take a moment and think about it. Cellular mitosis changes a fertilized egg into a whole cluster of cells growing exponentially.  Eventually, raw stem cells diversify into highly specialized tissues in a developing fetus. B vitamins, in particular, are especially important for this cell diversification in order to develop healthy organs, especially the brain and nervous system.

Since B vitamins are water-soluble, it makes them so useful for cellular metabolism. B vitamins do not stick around in the body for long, and so need to be constantly replenished, primarily from specific food sources and/or from taking a complex B  supplement. When B vitamins are deficient, birth defects and cognitive impairments can often occur.

We have compiled a list of the various B vitamin sub-types and their major functions during pregnancy.  Take note that based on the numbering scheme, some numbers are missing. The reason is when B vitamins were first identified, they were called “vital amino acids,” not vitamins. When it was discovered that they were vital for life and not made by the body autonomously, these “vital amino acids” were renamed as “vitamins”.

Thiamine is central to the function of the nervous system, and in particular to the development of new neural tissue. As an enzyme, it assists with releasing energy from carbohydrates and it’s one of the fundamental building blocks of DNA and RNA. When a cell divides, the DNA helix (a ladder twisted into a spiral) more or less tears in half, and each strand re-grows a second side. WIth so much cellular mitosis going on, Thiamine is in particularly high demand during pregnancy.

Riboflavin is involved in breaking down fatty acids. It’s something of a helper enzyme, in that it’s main function is to assist with the metabolization of other vitamins. It’s also instrumental for the production of adenosine triphosphate (ATP) which stores energy in muscle tissue. WIthout rin sufficient quantities of riboflavin, the body is unable to properly use dietary iron, and hence, is at increased risk for anemia.

Niacin aids in digestion, helping to break down food into usable parts. It plays an important role in just about every bodily system and, crucially for pregnant women, it also helps to reduce nausea and joint pain. Be advised that, while food-sourced B vitamins are always a boon, niacin supplements during pregnancy have been correlated in some studies with birth defects and asthma in children.  Hence, it is important to let a proper diet do the heavy lifting rather than relying on supplementation.

Pantothenic acid (more conventionally called vitamin B5) is used by the body in hormone production, as well as the metabolization of nutrients. During pregnancy, the body is producing hormones at breakneck speed, so keeping its reserves of B5 replenished is essential. Anecdotally, it also eases muscle cramps, insomnia, and keeps blood sugar and blood pressure controlled.

Pyridoxine is involved in the creation of several neurotransmitters, including norepinephrine and serotonin, allowing for mood stabilization. Foods high in B6 can help to mitigate the symptoms of depression common during and just following pregnancy. Like many other B vitamins, B6 helps with muscle cramps, cellular respiration, reducing nausea and vomiting during pregnancy.

Biotin is involved in a huge variety of vital processes.  Unfortunately, B7 is quickly depleted in pregnancy. B7 deficiency is often indicated by rashes, hair loss, anemia, lethargy, and even hallucinations, as well as a host of other ailments. During pregnancy, biotin deficiency has been linked to birth defects.

Folate (also called folic acid when synthesized) is involved with cellular formation. During pregnancy, it’s chiefly responsible for the fetus’ neural tube developing into the brain and spinal cord. Folic acid supplementation has been shown to decrease birth defects, especially during the first 3 months of pregnancy, and decrease premature deliveries by 50%.  Supplement with activated folic acid before, during, and at least one full year after delivery.

During pregnancy, cobalamin is especially involved in maintaining the health of the developing nervous system. If B12 levels aren’t sufficient, it can result in a number of birth defects, but it’s been especially linked to spinal bifida.

B vitamins are absolutely essential for the maintenance of good health in anyone, but during pregnancy, the risks associated with deficiencies are severe. That’s why it’s so absolutely important that you work with an integrative nutritionist to be sure that your diet is providing all you need, or to create a program for supplementation that won’t overload your system. Remember, there are risks associated with excessive levels, as well as deficiencies, and an integrative nutritionist can help you to be sure that you’re not getting too much of a good thing. Even oxygen is toxic in more than moderate dosages, right?

Whether you’re planning a pregnancy, or just intending to improve your overall wellness, now’s the time to contact Advanced Health and to work with our team of professionals to be sure that your diet is the best it can be.