Beyond 23andMe: Understanding Your Genes 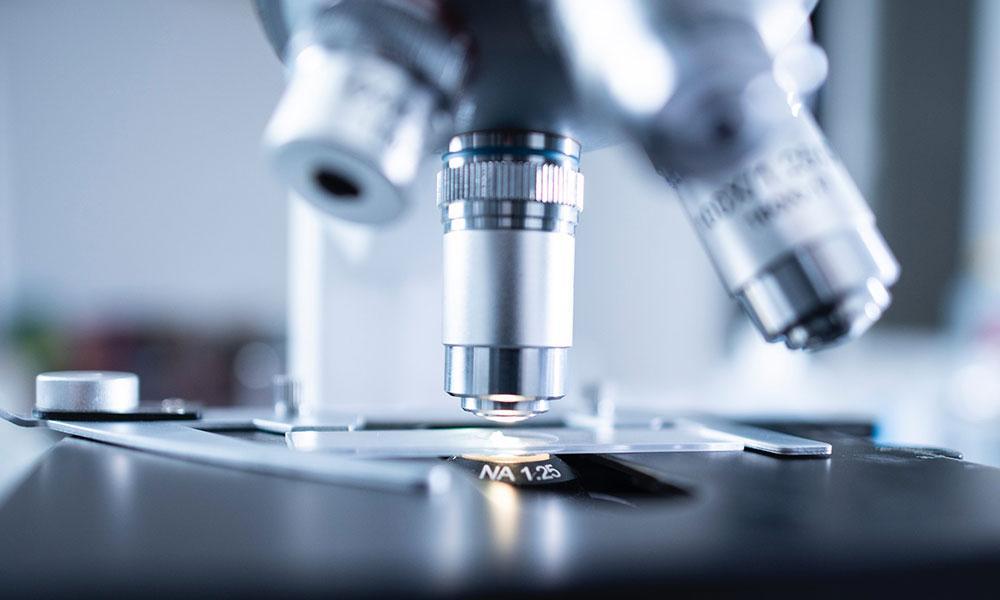 There are a ton of DNA tests out there that impart information about ancestry, health and wellness, and genetic traits. You’ve likely heard of 23andMe, from either a relative or coworker, at some point. Although the results from tests like this are informative, a true analysis of your genes is a complex undertaking.

Genes are composed of deoxyribonucleic acid (DNA ), and they are the basic units of heredity. Outwardly, they code for physical traits (like hair color and cheek dimples); inwardly, they provide instructions for cells to conduct bodily functions (like digestion and absorption). A complete set of human DNA, as a result of the Human Genome Project, was sequenced in 2003.

Relatively speaking, this is like a few seconds ago in human history.

Regardless, we’ve learned a lot in a short period of time. For instance, we know that humans are more closely related than previously thought, with more than 99% of the genes being identical. (This is why our physical traits such as eyes, hands, eyebrows, and lungs are consistent among all humans.) Less than one percent of our genes are unique due to alleles. Alleles are variations of a gene, for example, as expressed in recessive or dominant traits.

This small percentage of genetic variance can make a big difference, especially if your cells are bathed in the wrong environment (i.e. an environment of stress, dehydration, sleep deprivation, and everyday pollution).

What Do My Genes Mean for My Health?

Because more than 99% of our genes are identical, more than 99% of us are OK, generally speaking. However, for less than 1% of us, genetic irregularities can cause health problems, birth defects, or predispositions to certain ailments--and sometimes a variant alleles cause nothing at all.

As a clear example, a gene on chromosome 7 has been linked to cystic fibrosis. The “Cystic Fibrosis Transmembrane Conductance Regulator” gene, or CFTR, contains the blueprint for a protein that transmits chloride or sodium ions through cellular membranes, triggering cells to produce excessive mucus or digestive enzymes.

For all genetic disorders like CFTR, sickle cell disease, and hemophilia, they are produced by a change in the DNA sequence, resulting in a mutation. This process is highly complex, but what’s important to appreciate is that if those blueprints (i.e. the genetic information coded in that gene’s DNA) are interpreted inaccurately, the cells will not function properly. Takeaway: true genetic disorders are real, but rare.

You may have heard that diabetes is another common example of a genetic defect. This is absolute nonsense. You don’t inherit diabetes. It’s totally dependent on your lifestyle choices. It is not an inherited disease. We are very much in control of preventing diabetes and other chronic diseases. One must look beyond our genes to understand why that is.

What’s just around our genes? The cellular environment. At Advanced Health, we heal the body and mind, by examining the ways cellular systems function – similar to how genes imanage protein interactions in your cells. What you eat and what you think has a profound effect on your genetic expression.

To discuss your genetic risk factors, or any other health concerns, CONTACT US TODAY! Advanced Health is here to help. Let’s work together to get you on the path to lifelong wellness.