The Impact Heat Has on Health

Advanced Health Blog The Impact Heat Has on Health 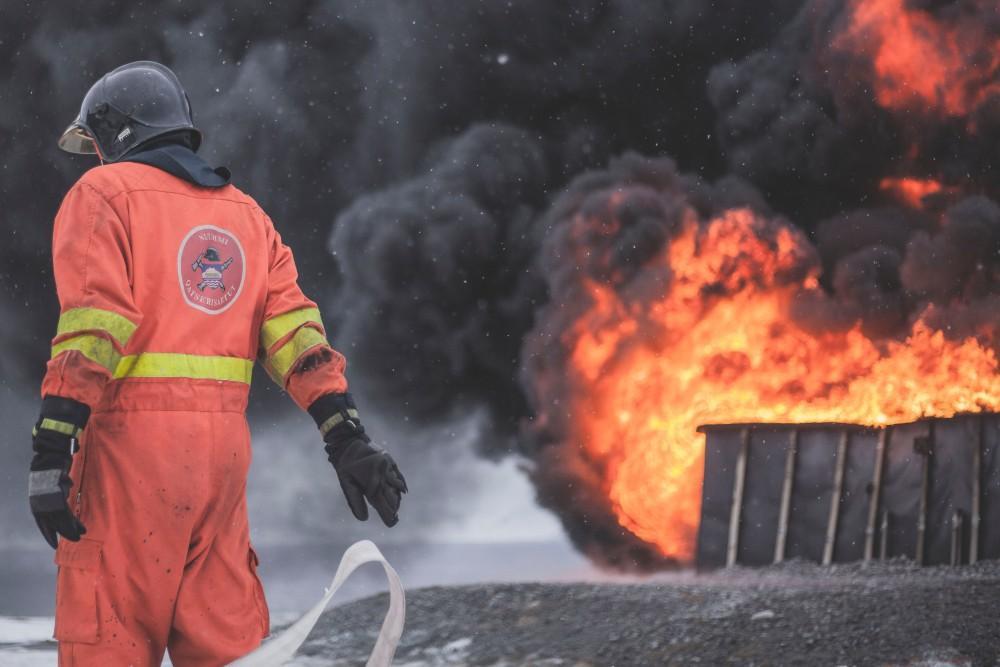 California is on record to have its hottest year on record. This news came at the same time of another heat-related event:

A recent report in Nature Communications found that heatwaves are becoming significantly longer (Perkins-Kirkpatrick & Lewis, 2020). Specifically, heatwaves have been on the rise in both length and frequency in nearly every part of the world since the 1950s. While assumed to be true, it was never fully realized in the scientific literature. Thus, this is another novel finding as it is the first study to look at the issue at a regional level.

True, humans have always experienced heatwaves. However, the frequency and intensity is what has changed; this nuanced difference has been at the center of controversy of the climate change debate. The reality is that climate change looks different depending on where you are on the map. Perkins-Kirkpatrick and Lewis (2020) found that heatwaves truly vary around the planet, with the Amazon, north-eastern Brazil, west Asia (including parts of the subcontinent and central Asia), and the Mediterranean all experiencing more rapid change than southern Australia and north Asia, for example. Ironically, the only inhabited region where there was not a trend was in the central United States (it’s unclear why there is an anomaly there).

Main takeaway: Climate change is not uniform. It’s chaotic, messy, and unpredictable. But there is a clear trend in the total number of heatwave days within and across regions. Heatwaves are now longer and more intense than ever before; a trend that’s been rising over the past 70 years at a markedly accelerated rate.

The amount of cumulative intensity across heatwave seasons has increased across the planet over the decades:  the average increase per decade was between 1°C and 4.5°C (an increase of between 1.8°F and 8.1°F), though in some locations, i.e. the Middle East, parts of Africa, and South America, the rise appears to be closer to 10°C a decade. This means it is getting hotter and staying hotter for longer periods.

Climate change is as much about change as it is about rate change. They are two separated, but related, conversations.

These accelerating rates are consistent with what climate scientists have long forecasted: that a rise in heat waves is a clear sign of global heating; they are a “clarion call” to policymakers that immediate action is needed to prevent the worst impacts of the climate crisis on human health.

“The time for inaction is over,” the lead author, Perkins-Kirkpatrick, of the report writes. “The dramatic region-by-region change in heat waves we have witnessed, and the rapid increase in the number of these events, are unequivocal indicators that global heating is with us and accelerating.”

The worst heat waves recorded in history almost always align with catastrophic events. In south-eastern Australia, the worst heatwave season was the summer of 2009, when an estimated 374 people died over three days due to extreme heat (Cooper, 2009) and, 2 weeks later, the Black Saturday bushfires killed 173 people (Hooper, 2019). Similarly, the most severe heatwave to hit the Mediterranean was in the summer of 2003, when an estimated 70,000 people died across Europe, due, in part, to extreme heat (Fischer & Schär, 2010). This same weather pattern also caused more than 10 billion dollars in damage to agriculture and forests.

Nearly 200 countries, including the U.S., have committed to a collective global response to tackle the climate crisis called the Paris Climate Accord in 2015. They all had agreed that a worldwide response is necessary to safeguard the Earth for future generations.  However, that all changed with the current Trump administration when the office announced that the U.S. would walk away from its promise on November 4, 2020 and shirk responsibility.

As a family physician, I can honestly write that the stakes could scarcely be higher. In the period since the Paris agreement was signed, we have seen the five hottest years on record. That’s not a coincidence! If carbon emissions rise any more, the substantial climate change will definitely impact our children and grandchildren’s future detrimentally.

We can each make a difference! The biggest impact a person can make is changing what they choose to place on their dinner plate.  Choose fresh wholesome plant-based real food like vegetables, beans, and ancient whole grains versus animal-derived protein such as meat, fish, and/or dairy products to drive the most effective way to decrease carbon dioxide emissions.  Animals in agriculture are the BIGGEST producers of methane (aka., carbon dioxide) -- the DRIVER for CAUSING CLIMATE CHANGE. Cutting down trees throughout our planet for cattle grazing and to grow crops such as wheat, corn, and soy (predominantly used for animal feed) at exponential rates has led to the forests no longer able to soak up the excess carbon emissions.  Decreasing our dependence on oil is critical to placate the fossil fuel and food industry while demanding renewable energy sources be of  utmost importance.

With your help, we can take collective responsibility for the future of the planet, our home, and our children.

Hooper, C. (2019). “Black Saturday is an Australian tragedy that redefined the way we live with fire.” The Guardian. Retrieved from: https://www.theguardian.com/australia-news/2019/feb/02/black-saturday-is-an-australian-tragedy-that-redefined-the-way-we-live-with-fire 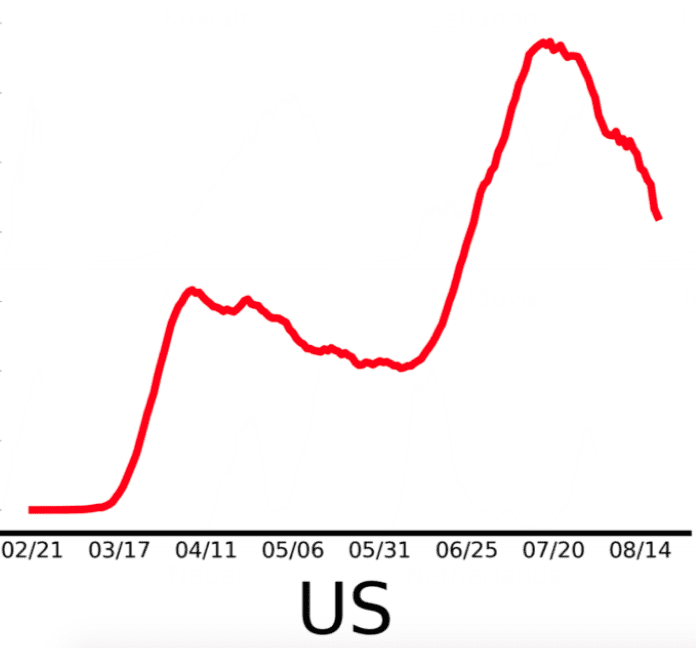 What COVID-19 Will Look Like This Fall: Will There Be a “Twindemic”?

The U.S. has a pivotal window of opportunity to beat back the virus that has rocked the nation. 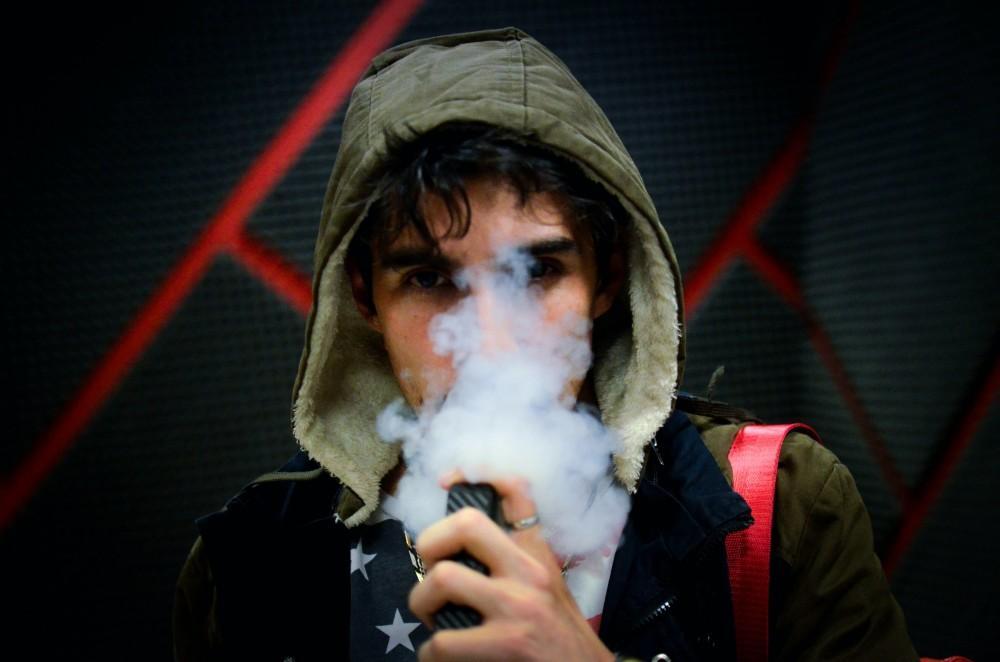 If Your Child Vapes, They Are 5 Times More Likely to Contract COVID-19

Researchers found those who vaped were 5 to 7 times more likely to be infected with COVID-19 and experience severe symptoms. Learn more! 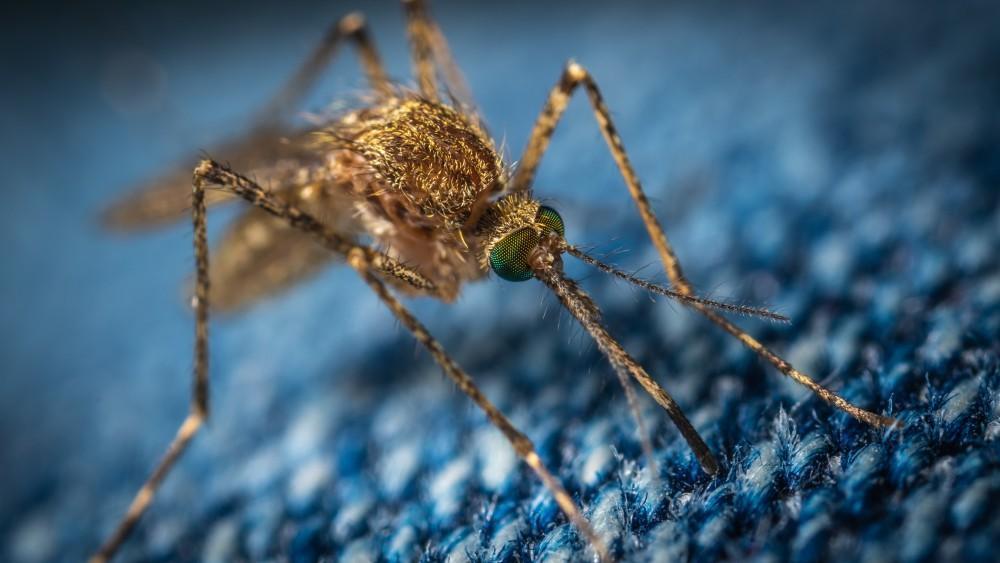 Fall weather increases the risk of mosquito and tick bites. Here are some tips on how to prevent bug bites as your first line of defense! 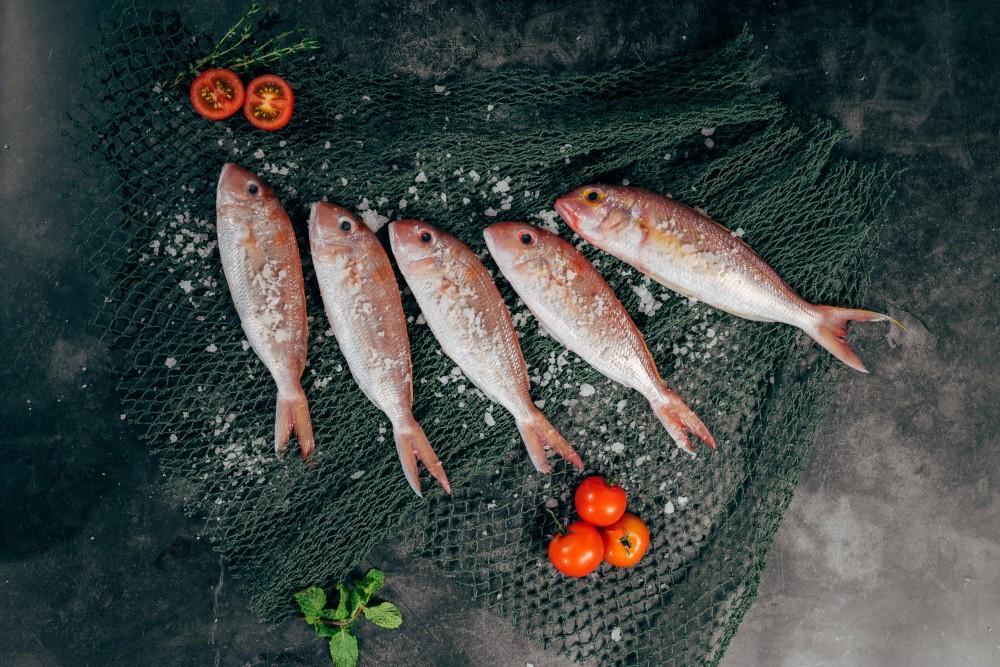 Fish Are Loaded with Gasoline

Since the 1950s more than 9 billion tons of plastic has been produced for packaging, mostly for single-use food and beverage containers. This plastic is now in our fish. 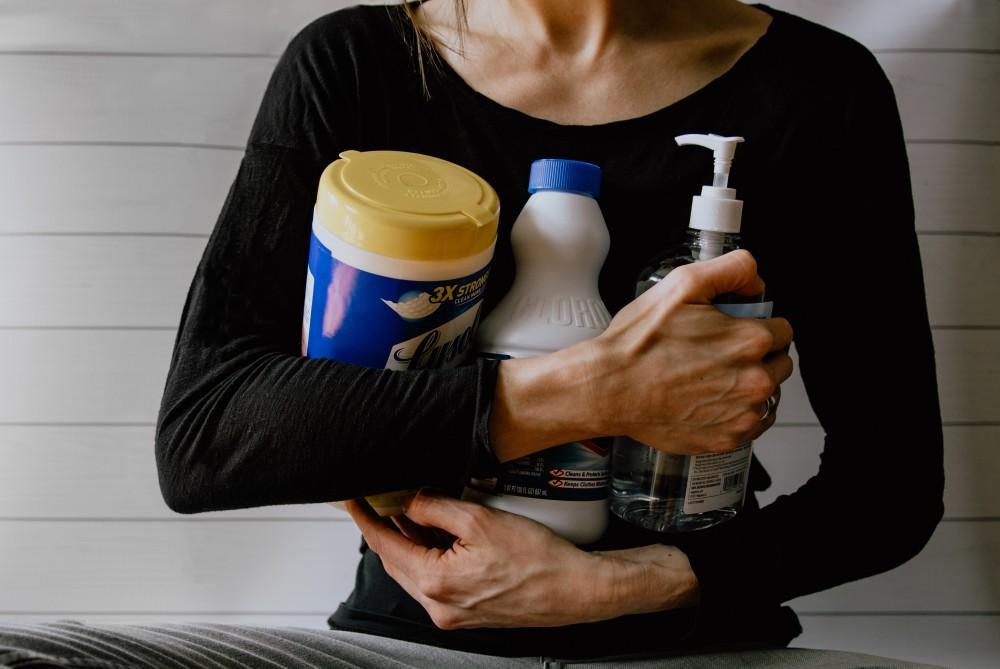 Your Hand Sanitizers May Be Laced with Harmful Chemicals

Methanol is extremely toxic. It damages the brain and spinal cord similar to alcohol. Exposure directly to the skin can cause nausea, vomiting, headache, blurred vision/ blindness, seizures, permanent damage to the body’s neurons, coma, or even death. 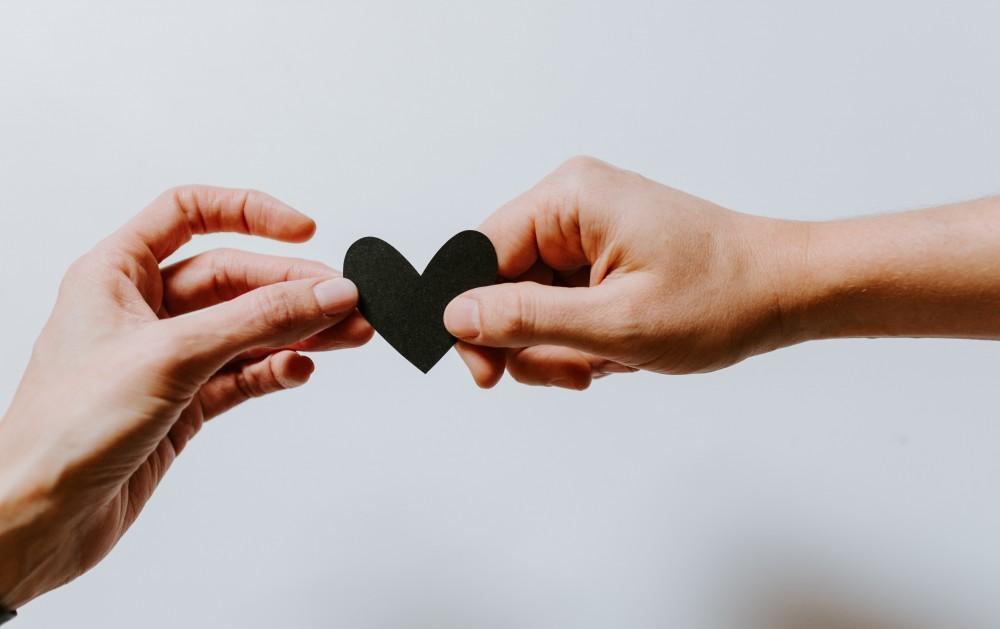 Get out of your head. Name your stress. Acknowledge the challenges you are facing. Choose your words with caution. Create private space and quality time. Get help when you need it.