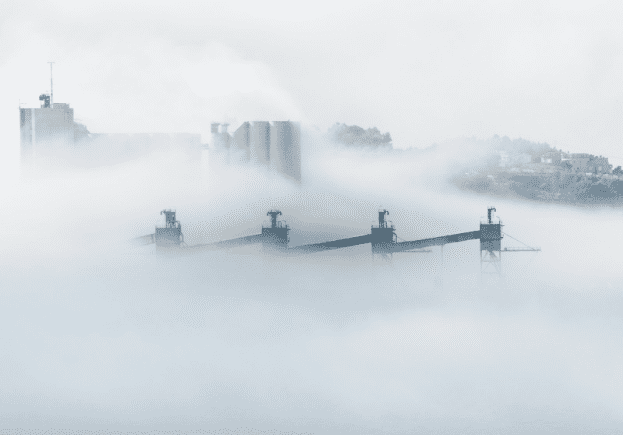 While we know that heart disease is the leading cause of death for both men and women, physicians still debate what causes atherosclerosis (hardening of the arteries). This “stiffening” gives rise to what we see clinically as heart attack, stroke, and peripheral vascular disease. Approximately one-half of all Americans have at least one of the following “key” risk factors of heart disease (CDC, 2011):

Even still, this is missing the bigger picture. Despite all the years and money spent in research, do we really believe we’re any closer to solving heart disease?

Why? Because we are not thinking differently about this real crisis. First, heart disease does not discriminate. Heart disease is, in fact, the leading cause of death for people of most racial and ethnic groups in the United States, including African Americans, Hispanics, and whites. For Asian Americans, Pacific Islanders, American Indians, and Alaska Natives, heart disease is second only to cancer (Benjamin et al., 2017). More on this later…

Maybe 1 out of 4 of us are supposed to die from heart disease? Maybe that’s just the way it is. However, our genes haven't changed. Our environment has. Could it be that there is a profound mismatch between our polluted environment and previous circumstances that have produced the aberrant health outcomes we see today?

Thinking differently, if you asked our ancestors what were life’s top two most vital elements, air and water would have been the unanimous answers. Without water, you would only survive for a few days. Without air, a few minutes.

Given these simple truths, wouldn’t it make sense that, because every person inhales thousands of gallons of air each day, air would be the greatest potential source of toxicant exposure known to humankind?

As a dated example, we’ve known for generations that occupational exposure to air contaminated with chemical compounds in coal or radioactive dust can lead to black lung disease or lung cancer. More recently, similar protections were put in place after major cities’ air quality decreased due rising concentrations of gaseous lead found in gasoline exhaust. Unfortunately, lead-containing fuel is still sold for “off-road uses” to this day.

Sometimes we can’t see what’s around us. Out of sight, out of mind. This is why many of us assume that we can simply avoid poor air quality by refraining from occupational exposure or, at most, steering clear of tobacco use and second-hand smoke. But the truth is, even at home, the air you breathe inside is the same air you breathe outside. This is why we all have to care about air pollution.

Environmental Health Perspectives recently published a study that followed a sizable population (6,619 adults, between 45-84 years old) without cardiovascular disease or other health conditions to understand if there was an association between ground ozone exposure (i.e. vehicular exhaust emissions, smoke from nearby factories, etc.) and atherosclerosis. After almost a decade of follow-up, researchers found a strong association between long-term ozone exposure and an increased rate of carotid wall thickness progression and risk of new plaque formation (Wang et al., 2019).

What Happens When You Breathe Ground-level Ozone?

According to the American Lung Association, ground-level ozone (i.e. gas molecules) likely damages lungs when inhaled. One suggested pathway is the production of reactive oxidative species (ROS) from the interaction of ozone with cellular membranes (i.e. lipids) in the lung. These ROS are then released into the circulatory system where they can damage other cells throughout the body. ROS propagates a systemic inflammatory response. It’s like a domino effect—a cascade of injury we can’t initially feel. Persistent exposure to ground-level ozone and/or repeated activation of this pathway is likely the mechanism that leads to the development of arterial injury (Cosselman et al., 2015).

Obviously, it would be incredibly unethical to expose populations of humans to varying degrees of toxic air; hence, much of what we know depends on associations between ambient air quality and human diseases. In addition to respiratory effects of long-term exposure to ground-level ozone, higher concentrations were associated with total mortality and cardiovascular mortality and its subtypes, ischemic heart disease, cerebrovascular disease, and mortality risk among people with congestive heart failure.

Read more about how to protect your lungs here:

How To Keep Your Lungs Healthy and Respiratory Health

Dr. Bhandari and the Advanced Health Team Are Here to Support Your Health. Our team of experts work to help patients overcome life’s inflammatory battle, including persistent air pollution—even in a city like San Francisco!  We can test patients’ industrial toxicants, and provide a personalized approach on how to effectively detoxify. Our expertise and two decades of clinical experience is proactively reversing heart disease.  To book an appointment, contact Advanced Health or call 1-415-506-9393.